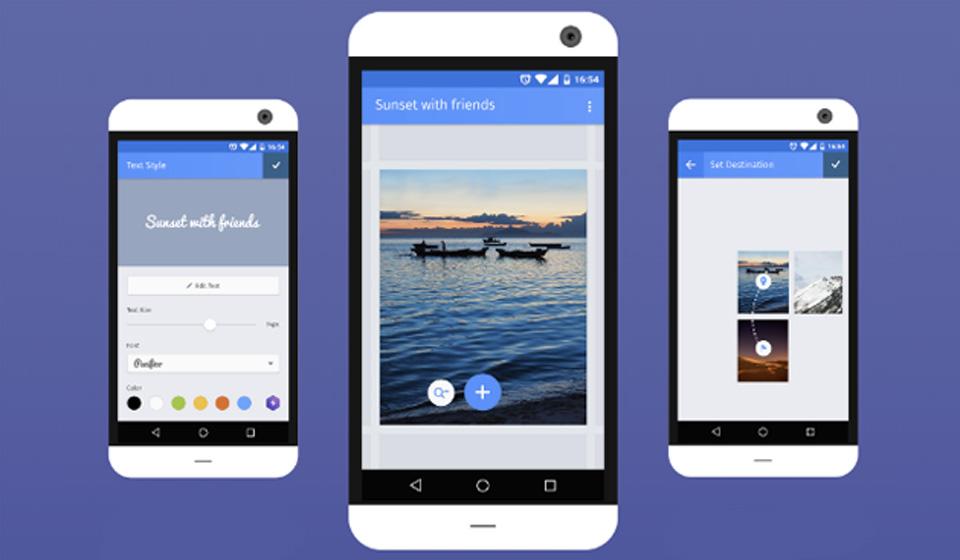 It's now feasible for many people to access the web, but contributing to the web? That's harder, since you usually need money, know-how or both to create much more than a Tumblr page. Mozilla thinks it can help, though. Its just-finished Webmaker app lets anyone with an Android phone create web content. It focuses on basics like text, links and pictures, but it's sophisticated enough that you can create photo galleries, guides and other web content that's easy to share. The aim is to not only democratize web creation, but to improve the online representation of non-English languages that are usually pushed to the margins. Webmaker is free, so give it a shot if you're eager to be more than a passive observer.

In this article: android, app, internet, mobilepostcross, mozilla, smartphone, web, webmaker
All products recommended by Engadget are selected by our editorial team, independent of our parent company. Some of our stories include affiliate links. If you buy something through one of these links, we may earn an affiliate commission.