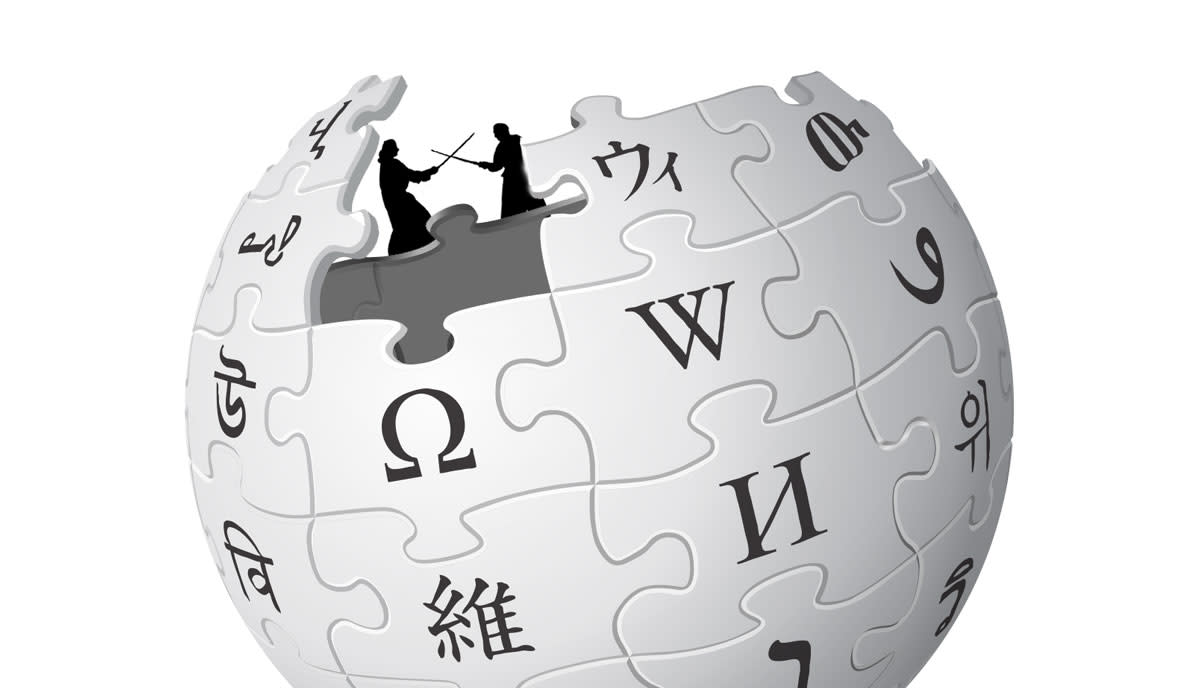 Wikipedia's goal to create the world's finest free encyclopedia is being undermined by the separate but equal forces of volunteer apathy and PR agencies. A long report by The Atlantic reveals that the site's issue with interested parties tweaking articles to better suit a private agenda is proving difficult to combat. In part, this is due to the dwindling number of unpaid editors that help to shoot down what's known as "undisclosed paid editing." In addition, this process of firefighting is drawing the site's curators attentions away from other, more substantial work to improve Wikipedia's overall quality.

The piece cites one example in which an expensive and controversial medical treatment, which studies have shown to be little more than a placebo, was described as "well-documented and studied." The eagle-eyed editor who spotted the change traced the amendment back to an employee of the aforementioned company. It's a common problem with businesses who know that people will check Wikipedia (and sites like WebMD) before undergoing a procedure of this magnitude.

In the past, Wikipedia has gone so far as to issue total bans to a PR agency, named Wiki-PR, which presents itself as "the easy way to accurately tell your story" on the site. That said, if you need to hire a consultancy to help you to tell the truth, then that itching sensation at the back of your neck is probably your conscience as it screams for some attention. Either way, if you'd rather not see the free encyclopedia become just another mouthpiece for Expensive Pointless Medical Treatments Inc., then you can sign up and join the fight.

In this article: Editing, PR, Volunteer, Wikipedia
All products recommended by Engadget are selected by our editorial team, independent of our parent company. Some of our stories include affiliate links. If you buy something through one of these links, we may earn an affiliate commission.