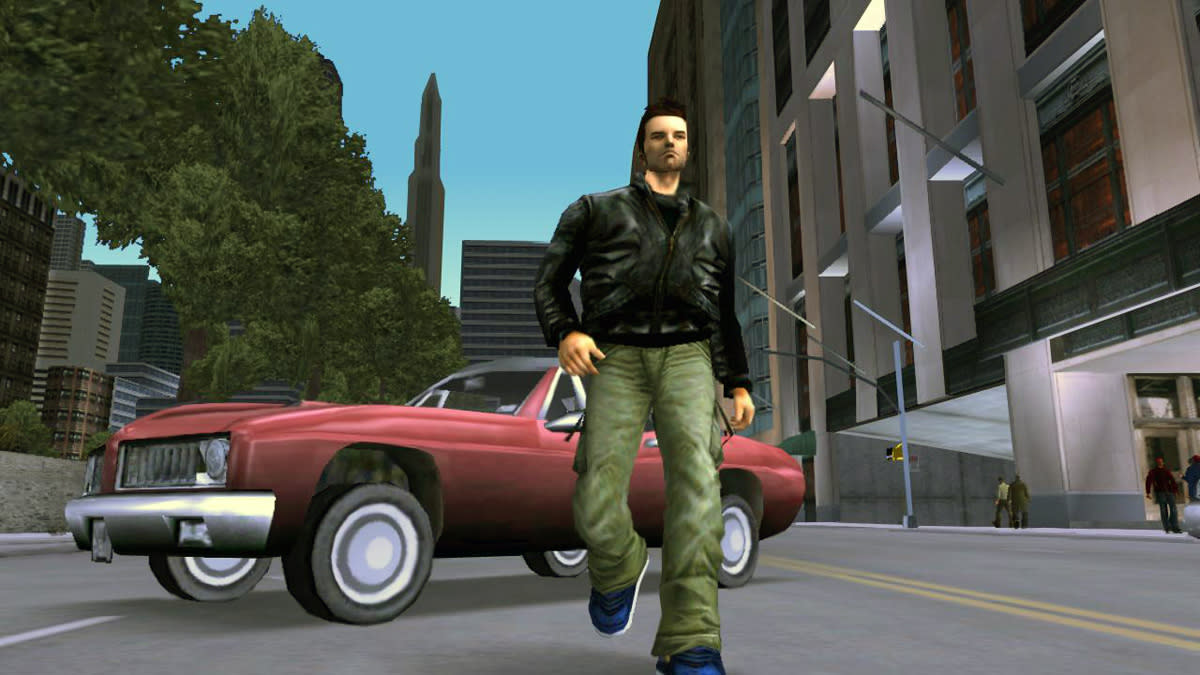 Do you recall the bad old days of PC games in the mid-2000s, when titles were loaded with copy protection that was not only a hassle, but horribly insecure? Well, Microsoft does -- and that could be a problem if you're trying to run some of those vintage games on Windows 10. The company notes that games which depend on some versions of SafeDisc and Securom DRM (digital rights management) aren't allowed to run on Windows 10 at all. That could mean that your dusty copy of Grand Theft Auto III, Battlefield 1942 or The Sims won't load. As Microsoft's Boris Schneider-Johne says, their DRM intrudes so deeply into your system that they introduce a "possible loophole for computer viruses." Sure enough, at least one of the concerns about burdensome copy protection proved true -- it was more of a nuisance to honest gamers than to pirates.

We've asked Microsoft for more details, including the effect on other copyright mechanisms. However, you'll be relieved to hear that there are frequently workarounds. Some developers have already patched out the offending DRM, and digital stores like GOG sell versions that aren't subject to the restrictive software. And while we wouldn't recommend it, the cracking tools this copy protection was meant to defeat (but rarely did) should theoretically do the trick. While you could still be locked out of some of the classic games you own, that list might be relatively short.

In this article: copyprotection, drm, gaming, microsoft, safedisc, securom, software, windows, windows10
All products recommended by Engadget are selected by our editorial team, independent of our parent company. Some of our stories include affiliate links. If you buy something through one of these links, we may earn an affiliate commission.