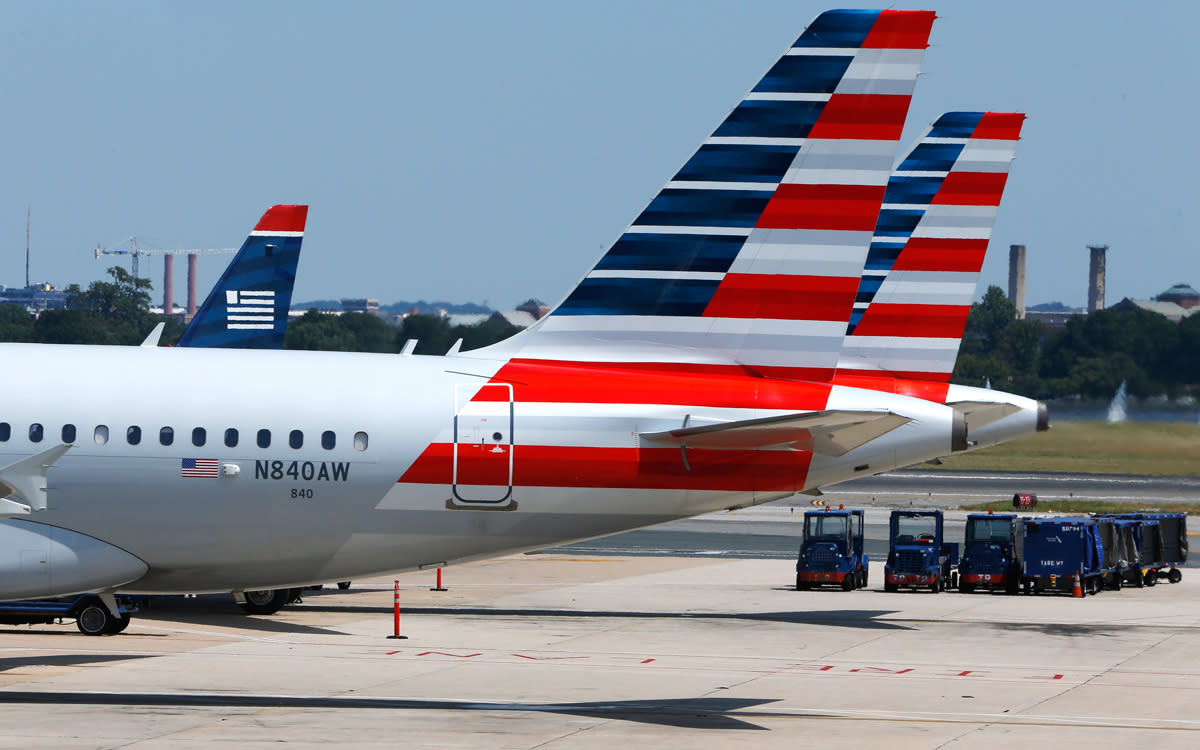 Ever got a bad smartphone update? Now imagine that your phone controls air traffic on the Eastern seaboard, and you have some idea what happened to flights on Saturday. The FAA said that a software update that was supposed to help controllers see frequently used info at a radar facility ended up bringing down the overall system. That caused the cancellation of hundreds of flights in Baltimore and Washington, DC, reducing capacity up to 28 percent. The agency said everything's fine now that it's disabled the new function, and it's working with Lockheed Martin to figure out why the bug wasn't caught in testing. Meanwhile, you can now factor software glitches, hacking and bad routers into your flight plans.

In this article: AirTrafficControl, ATC, bugs, FAA, Flights, Radar, SoftwareUpdate
All products recommended by Engadget are selected by our editorial team, independent of our parent company. Some of our stories include affiliate links. If you buy something through one of these links, we may earn an affiliate commission.