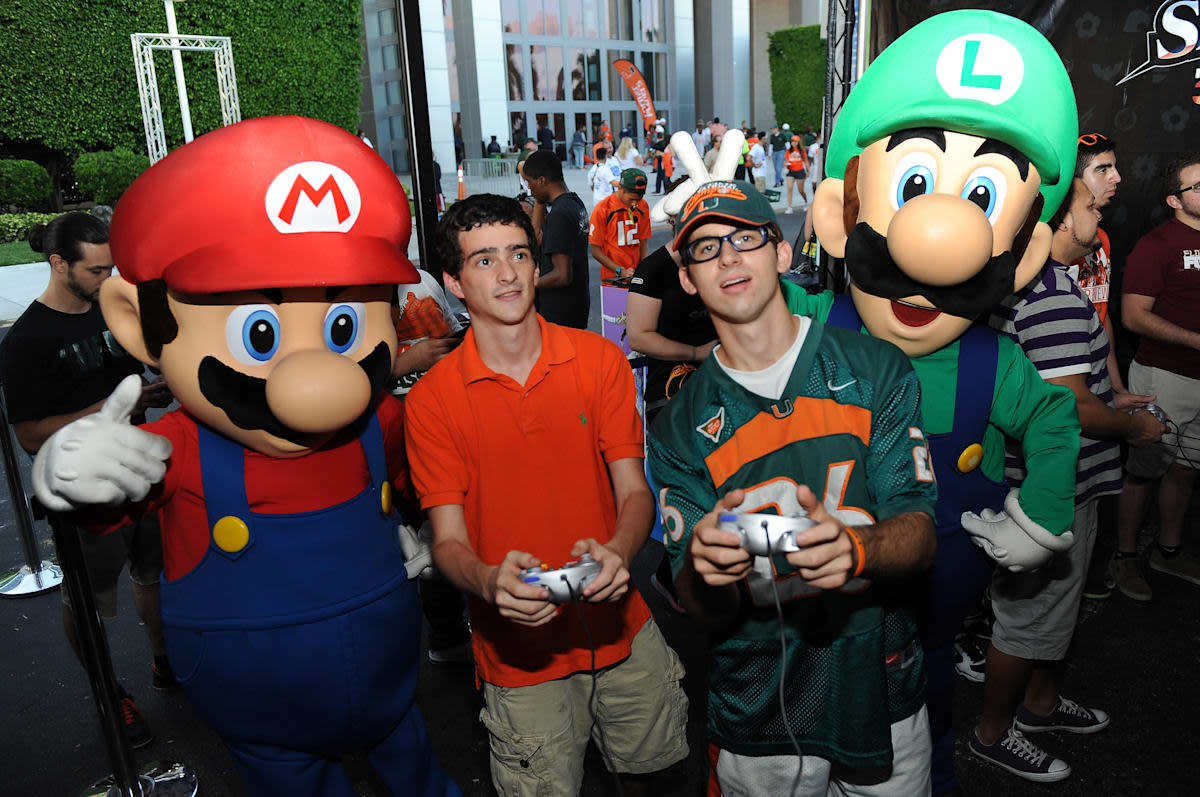 Nintendo has said little about what its future NX console will involve (besides not running Android), but one of the company's recent US patent applications might be a hint as to what it's planning. The would-be patent, filed this February, talks about a "stationary game console" that uses only hard drives and external cards for storage -- the first time a TV-based Nintendo system would go without discs since the Nintendo 64 from two decades ago. As the company explains, the rise of broadband makes optical drives obsolete. Why include a disc reader when any game you want is just a download away?

There aren't any big clues as to the NX's hardware, and there's no guarantee that this amounts to a Nintendo roadmap. It could easily change its mind if it decides that it needs Blu-ray or another format to handle large releases. However, a disc-free system certainly makes sense, especially for a system that might not ship for another year or two. While all the big TV game consoles currently ship with disc drives, it's no secret that the technology is on its way out -- it's slow, complicates game updates and adds to the cost of a system. Ditching plastic media would let Nintendo embrace the future while keeping its historically low hardware prices.

In this article: console, gaming, nintendo, nx, patent, uspto, videogames
All products recommended by Engadget are selected by our editorial team, independent of our parent company. Some of our stories include affiliate links. If you buy something through one of these links, we may earn an affiliate commission.