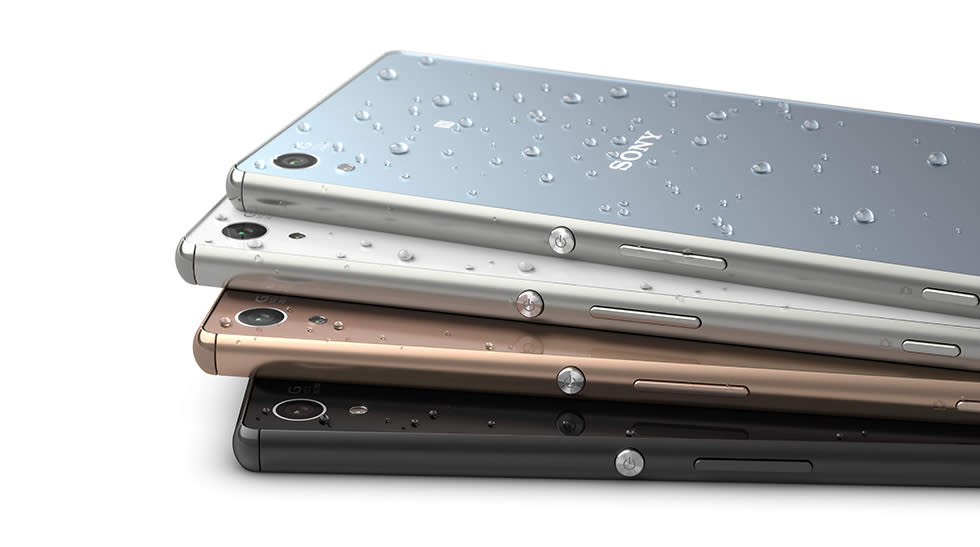 If you were hoping for a radical change in Sony's Xperia formula, bad news -- it looks like the company is sticking with its blocky "Omnibalance" design for now. A tweet from Sony UK is teasing a new smartphone that will be unveiled on September 2nd, immediately before the IFA trade show. It shows a blurry handset capturing a photo, with the tagline "a smartphone with greater focus" underneath. The combination would suggest an upgraded camera, although it's possible the message is also hinting at the new, stripped back Android skin it's been testing recently. Regardless, we're expecting this to be either the Xperia Z5 or Z5 Compact -- perhaps both, if Sony mimics last year's reveal. The photo might be a little blurry, but it's obvious Sony is preparing another rectangular slab. That's not necessarily a bad thing, but given the Xperia Z4/Z3+ is only a few months old, we're hoping Sony has made some changes elsewhere to make this model a worthy upgrade.

Get ready for a smartphone with greater focus. All will become clear on 02.09.2015. pic.twitter.com/Mm7HjWKojA

In this article: ifa, ifa2015, sony, xperia, xperiaz, xperiaz5, xperiaz5compact
All products recommended by Engadget are selected by our editorial team, independent of our parent company. Some of our stories include affiliate links. If you buy something through one of these links, we may earn an affiliate commission.