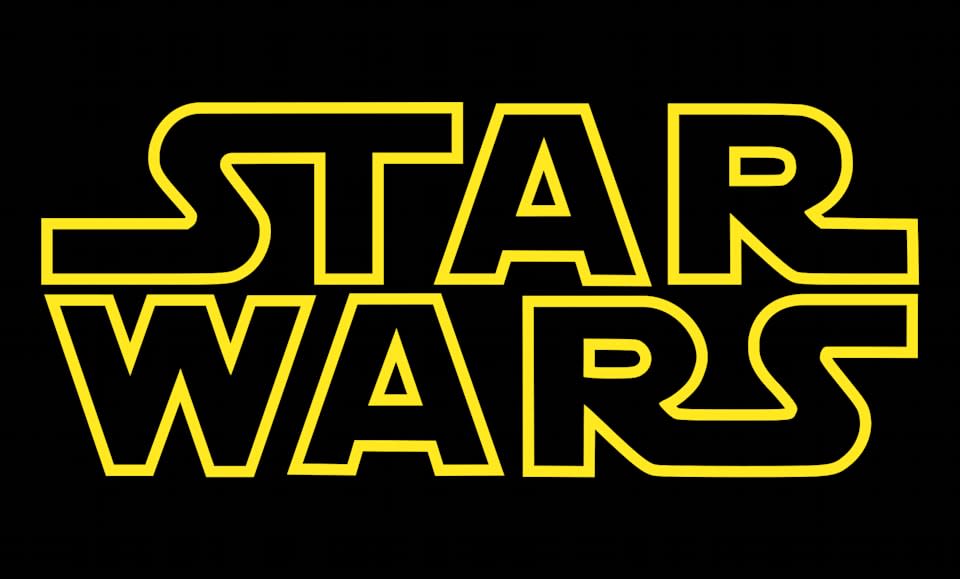 Things are clearly tough over at Disney headquarters. Having only grossed $2 billion from Avengers: Age of Ultron and Inside Out, the company needs your help to stay afloat. It has something called Star Wars: Episode VII - The Force Awakens coming out this December, and to help raise funds it's planning an 18-hour marketing marathon to push products related to the little-known movie. This September 3rd, the company will unveil merchandise in "the world's first-ever global live toy unboxing event," which will apparently play out like a "New Year's Eve style celebration" across 12 countries.

Just like New Year's, Sydney will be the first city to play host to a person opening an action figure in front of a camera, before the show heads on a whirlwind tour of the globe taking in cities including Tokyo, Paris, London, New York and San Francisco. 15 products will be revealed across 15 locales, with popular YouTube unboxers like EvanTubeHD doing the unwrapping. At the end of what Disney describes as "the global fanfare," toy retailers around the world will open up their doors at midnight to satiate rabid fans' desires for BB-8 plushes. "Fans are encouraged to document their experiences around the event on social media using the hashtag #ForceFriday," says Disney, while alerting its bank of a large incoming transfer.

In this article: disney, merchandise, starwars, toy, unboxing
All products recommended by Engadget are selected by our editorial team, independent of our parent company. Some of our stories include affiliate links. If you buy something through one of these links, we may earn an affiliate commission.