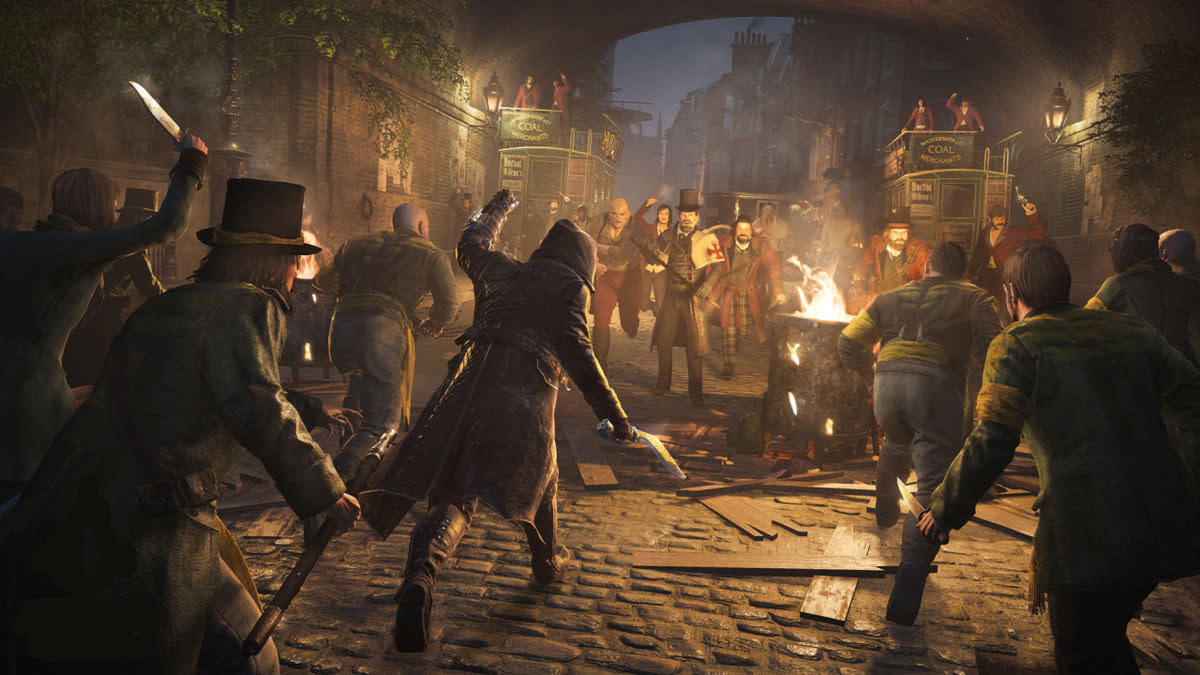 If you're determined to play Assassin's Creed Syndicate on your sweet PC gaming rig, you're going to have to wait a while longer than everyone else. Ubisoft has announced that the Windows version of its Victorian stealth action game will arrive on November 19th, or nearly a month after the console edition's October 23rd debut. This is to make sure PC players get a "stable, optimized" version of Syndicate right from the start, the developer says -- clearly, Ubisoft is still feeling the sting of Unity's botched launch.

The move isn't all that alarming if you know Ubisoft well. You see, the company has a history of delaying PC versions, whether it's due to copy protection or just the added complexity of testing a wider range of hardware. While this isn't technically a delay (the company had warned that the Windows copy would come later), it's clear that the creators were anticipating some snags. Still, we'll take a later release if it avoids the high-profile fiascoes that often come with rushing out PC games at the same time as their console counterparts.

In this article: assassinscreed, assassinscreedsyndicate, gaming, pc, ubisoft, windows
All products recommended by Engadget are selected by our editorial team, independent of our parent company. Some of our stories include affiliate links. If you buy something through one of these links, we may earn an affiliate commission.