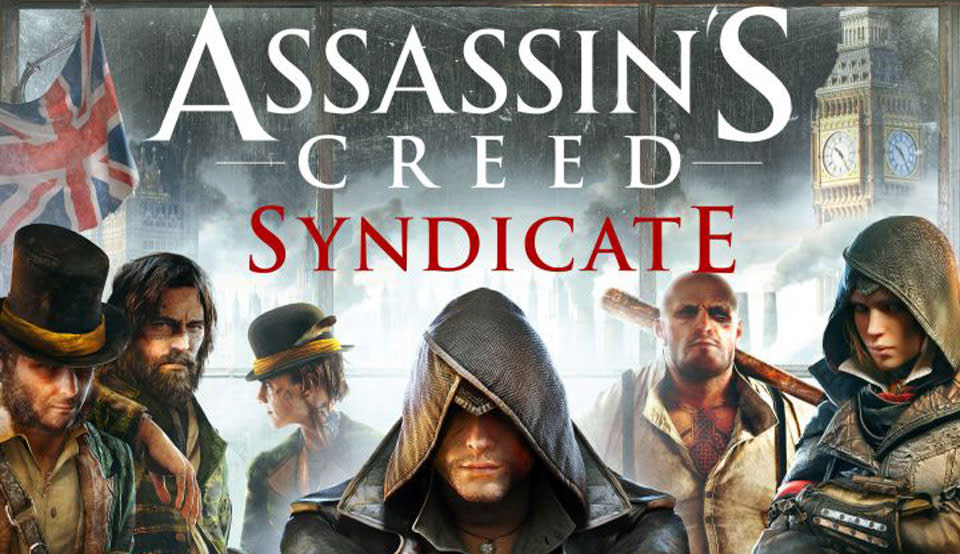 Ubisoft's last Assassin's Creed title didn't exactly get a warm reception, but the game developer is apparently bent on making amends: meet Assassin's Creed Syndicate, the next installment in Ubi's historical stealth action series. The new game moves the setting forward to Victorian London, where the industrial revolution and social inequality are the hot-button issues of the day. However, the real centerpiece is the franchise's first use of multiple main characters. You can take control of either Jacob Frye (a "brash and rebellious" character) or his sister Evie (a "master of stealth") when you're in open-world situations. You're locked to playing one or the other in key story missions, but the move should otherwise add some variety to gameplay that has gradually become formulaic.

Notably, the studio is also backing away from its multiplayer efforts in Unity. Syndicate is strictly a single-player game -- Ubisoft says it wants to "focus on creating the biggest world" yet in Assassin's Creed (30 percent larger than in Unity), which encompasses six key London boroughs. That's undoubtedly important, although the move should also help the company polish Syndicate's experience and avoid the glitches that plagued its 2014 ancestor. You'll know how well Ubi fared when it ships Syndicate on October 23rd for PlayStation 4 and Xbox One, and later in the fall for PC gamers.

In this article: assassinscreed, assassinscreedsyndicate, gaming, pc, ps4, ubisoft, video, videogames, xboxone
All products recommended by Engadget are selected by our editorial team, independent of our parent company. Some of our stories include affiliate links. If you buy something through one of these links, we may earn an affiliate commission.