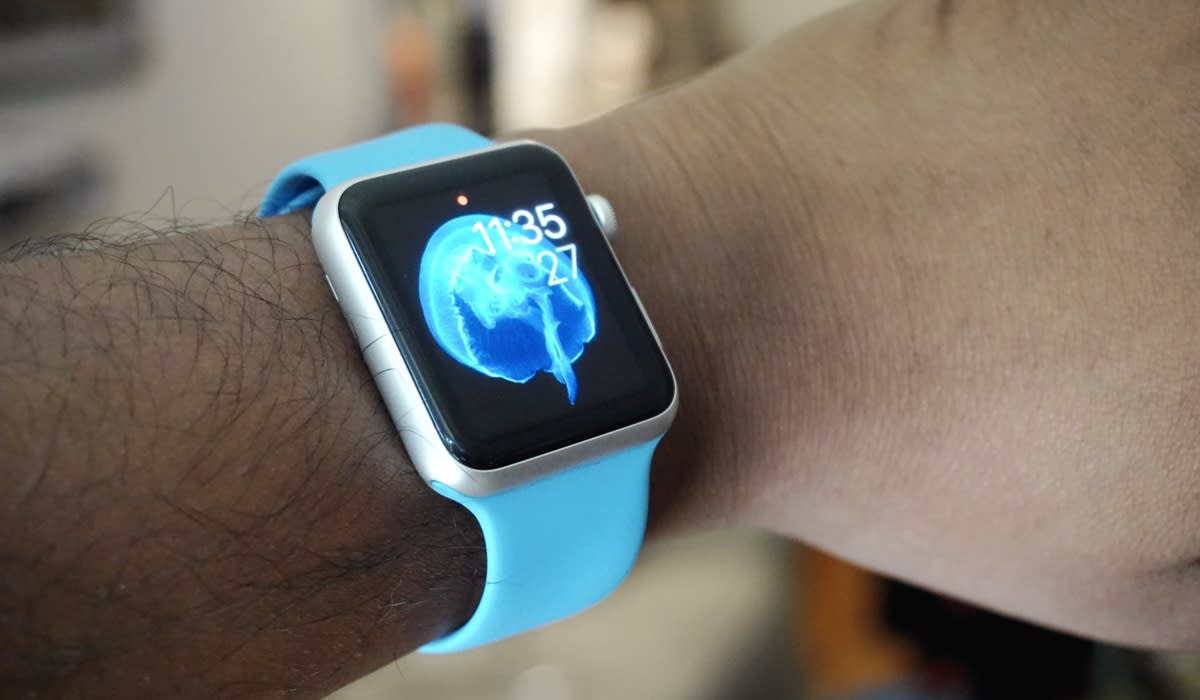 Yet another feature that's been on Android for years might be finally making its way to the iPhone: animated wallpapers! Specifically, Apple is reportedly planning to bring over the elegant "Motion" Apple Watch faces to the iPhone 6S, according to 9to5Mac. So far, those Apple Watch screens include things like swimming jellyfish, blooming flowers and fluttering butterflies that pop up when you check the time. For the iPhone 6S, sources say Apple is working on animated screens featuring koi fish swimming around a pond and moving smoke. The big difference between Apple's approach and what we've seen on Android so far: It sounds like it's focusing on just animating lock screens. That should add for a cool effect when you wake up your phone, but without eating up battery life like a moving wallpaper on your home screen.

While the sources say Apple might end up nixing the feature before the iPhone 6S launch, a purported iPhone 6S box also prominently showed a koi fish. So there's a good chance it's actually going to happen. If Apple does go down the animated wallpaper route, though, it'll be interesting to see if it tries to justify keeping the feature only on the iPhone 6S. The iPhone 6 and 6 Plus, after all, should be powerful enough for this.

In this article: apple, iPhone6S, wallpapers
All products recommended by Engadget are selected by our editorial team, independent of our parent company. Some of our stories include affiliate links. If you buy something through one of these links, we may earn an affiliate commission.