Lenovo's folding its own smartphone division into Motorola

Lenovo teases Yoga Tablet that can literally stand itself up, shift its center of gravity 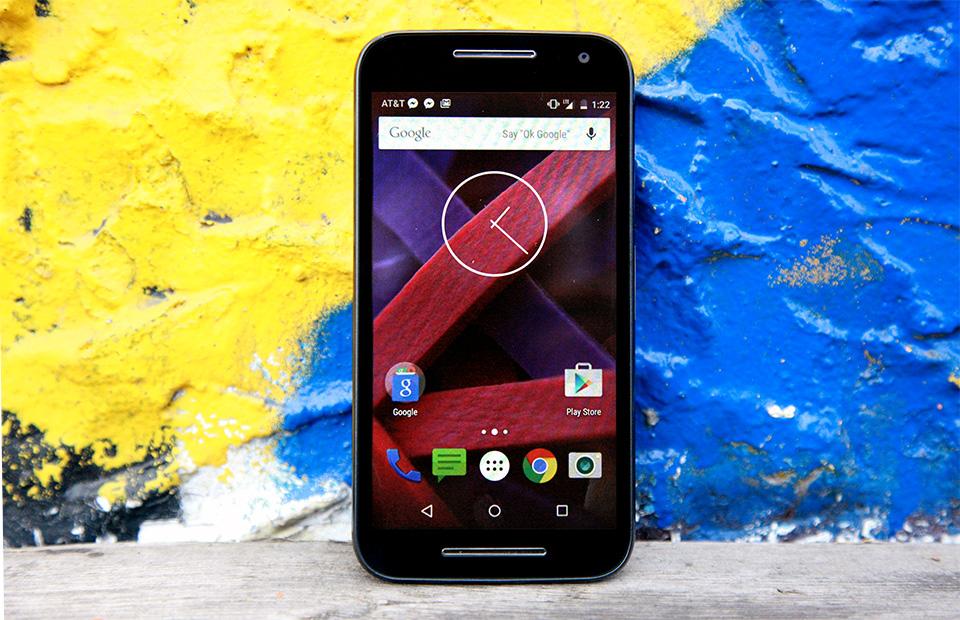 Since Lenovo bought Motorola, there's been a lot of speculation as to what it will do with its existing mobile division. The company has now provided more details, saying it will run all of its smartphone operations under the Motorola umbrella and eventually shutter Lenovo Mobile. "Effective immediately, Rick Osterloh, formerly president, Motorola, will be the leader of the combined global smartphone business unit," the company told NDTV Gadgets in a statement. Lenovo Mobile employees will join Motorola, and as reported earlier, Motorola will take over all design chores.

Despite reports that ZUK will become Lenovo's "flagship online brand," the division told us that it has no part in the merger so far. "No doubt ZUK will keep going (as is) in the future, because (it's) independent of Lenovo group," a spokesperson said. Though backed by Lenovo, ZUK is competing on is own merits in the online space against rivals like Xiaomi and Huawei, both in China and internationally. It recently released its first smartphone, the $280 Cyanogen-OS-equipped Z1.

ZUK will keep going (as is) in the future, because it's independent of Lenovo.

Lenovo didn't say what would happen to the Lenovo Mobile brand, though it seems unlikely it would discard it. The division sells a lot of phones in China, even though it caused Lenovo to lose money last quarter, forcing it to lay off up to 3,200 employees. Once the merger is complete, Lenovo will supposedly offer fewer phones in total, however, with each targeted at specific markets. Given the conflicting reports, we've reached out to the company for more details.

In this article: ChenXudong, lenovo, Merger, mobilepostcross, Motorola, ZUK
All products recommended by Engadget are selected by our editorial team, independent of our parent company. Some of our stories include affiliate links. If you buy something through one of these links, we may earn an affiliate commission.