Ex-HTC CEO hints at the future of VR headsets 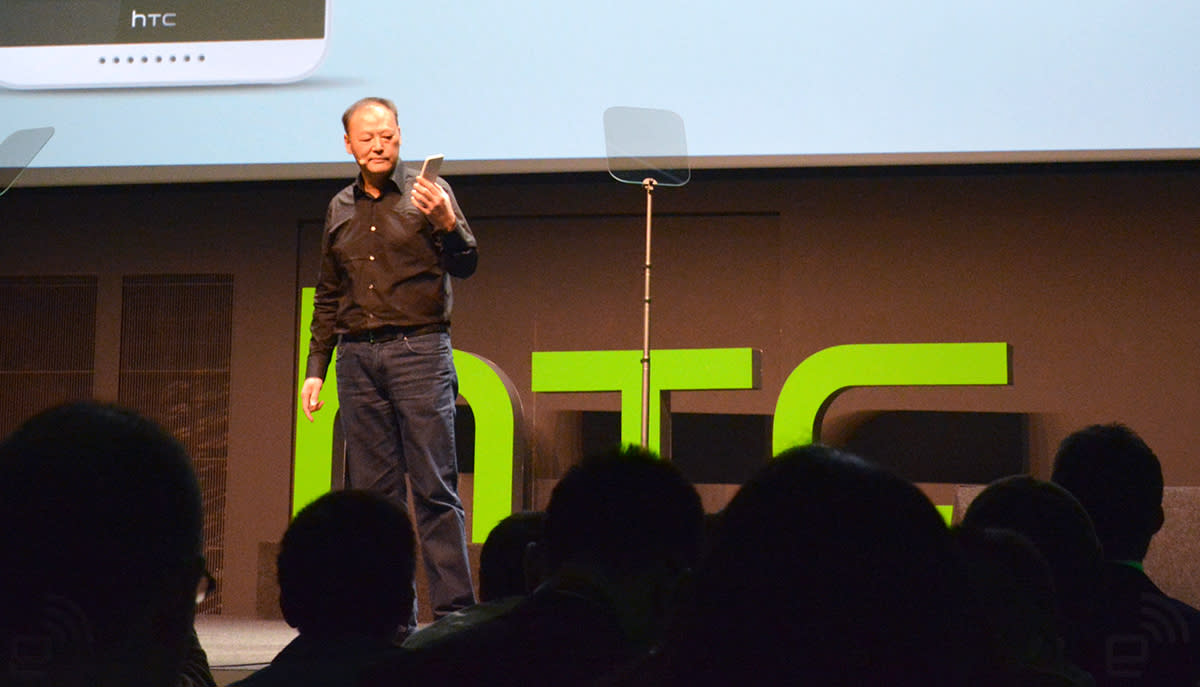 No, Peter Chou isn't leaving HTC. As the company is gearing up to launch its virtual reality platform (and another flagship phone) later this year, the co-founder has decided to pick up a second role at renowned visual effects company, Digital Domain, to strengthen his company's VR know-how. That's according to a statement from HTC, anyway. For those who don't know, Digital Domain is the digital production house behind movies like Iron Man 3 (seems like HTC just can't get enough of Robert Downey Jr.), Her and Tron: Legacy. It also made animated clips in games including Assassin's Creed Unity, Destiny and Halo: The Master Chief Collection. Chou will officially join the Hong Kong-owned company as an executive director on August 31st, but it'll obviously be a while before we see what this will bring to the HTC Vive.

Update: Well, HTC has finally admitted that Chou did leave the company before joining Digital Domain, though he is still an "honorable consultant" and is therefore still working for his old company. Smells like a cheeky cover-up to us, if you ask us.

In this article: digitaldomain, digitalproduction, htc, mobilepostcross, movie, peterchou, specialeffects, virtualreality, visualeffects, vive, vr
All products recommended by Engadget are selected by our editorial team, independent of our parent company. Some of our stories include affiliate links. If you buy something through one of these links, we may earn an affiliate commission.