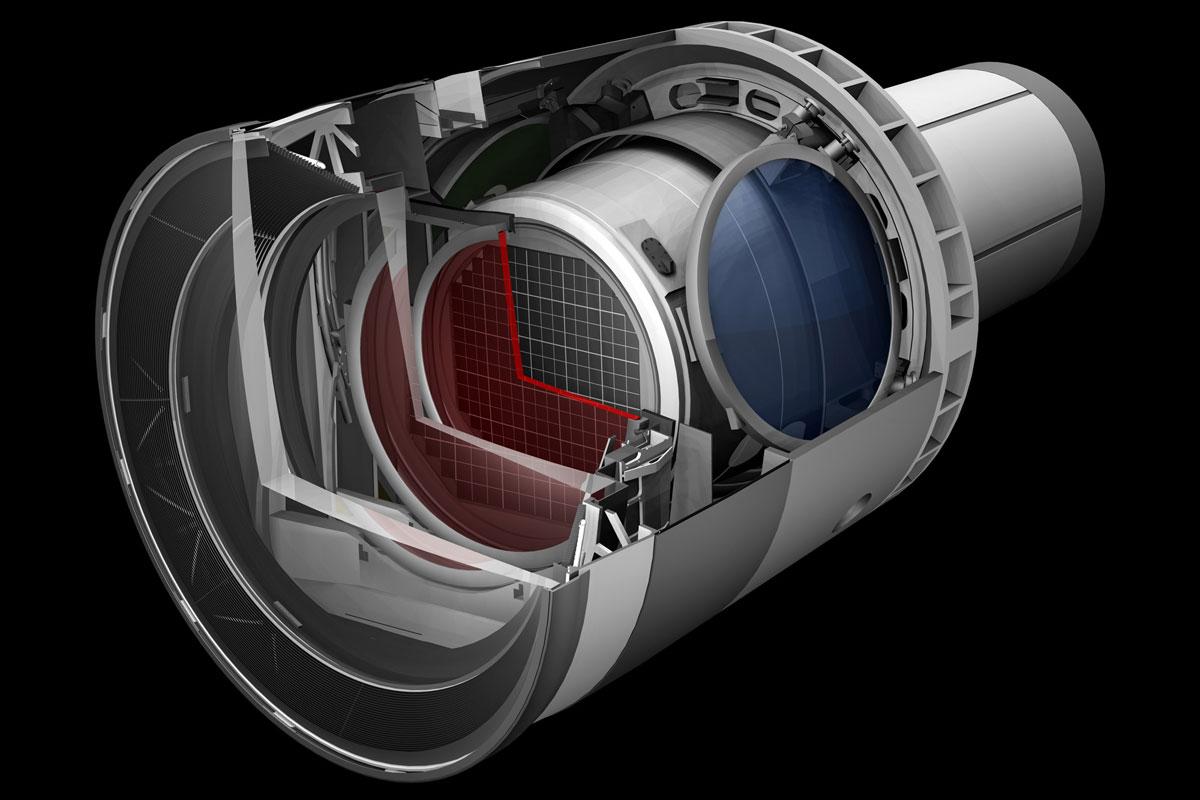 If you think the 50-megapixel sensor in your new DSLR is hot stuff, you haven't seen anything yet. The Department of Energy has given the all-clear to build the Large Synoptic Survey Telecscope's 3.2-gigapixel digital camera, which promises to be the most advanced in the world. It's not just the resolution (which easily eclipses that of sophisticated airborne surveillance cams) that lets scientists make such a bold claim. It will photograph patches of sky 40 times larger than the Moon, and pick up more light than any optical telescope on Earth -- both important factors when you're trying to study the early universe, track poorly-lit asteroids and understand dark energy. While the LSST's camera won't even see its first test runs until 2019, the output could easily justify those years of work.

In this article: camera, cameras, departmentofenergy, gear, gigapixel, largesynopticsurveytelescope, lsst, science, space, telescope
All products recommended by Engadget are selected by our editorial team, independent of our parent company. Some of our stories include affiliate links. If you buy something through one of these links, we may earn an affiliate commission.