Epix is the latest streaming channel to launch on Amazon Prime 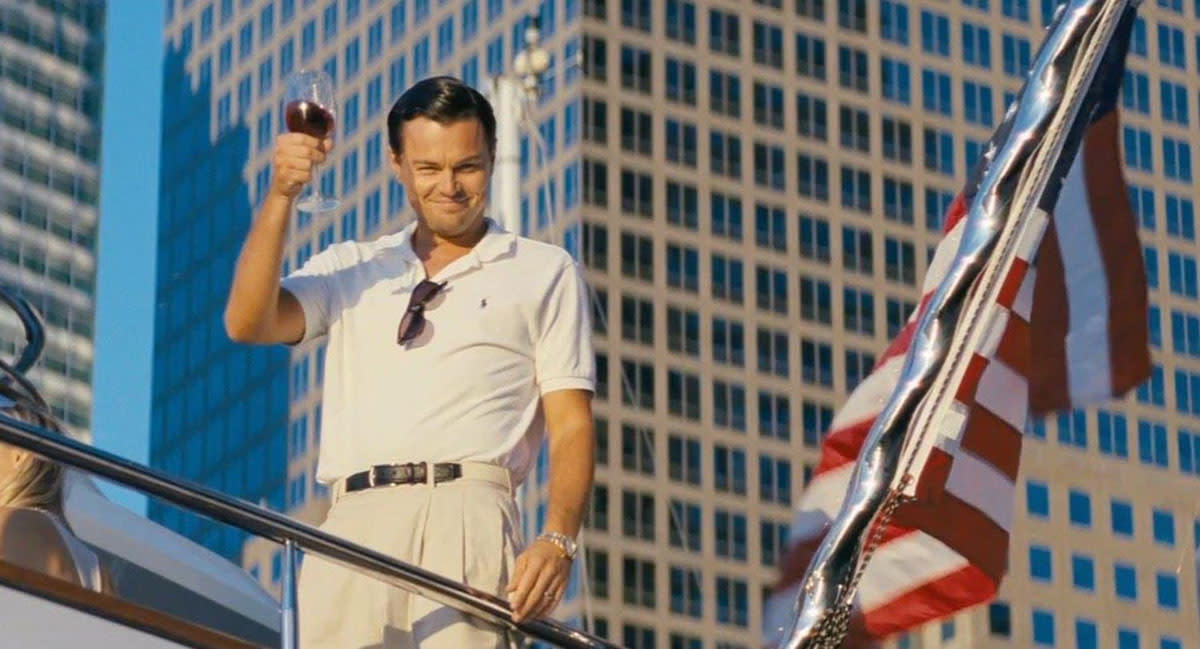 Hulu is about to get a load of well-known movies like Mission: Impossible Rogue Nation, Interstellar and Wolf of Wall Street. The US company confirmed the rumor that it will now stream content from Epix, the service owned by Viacom and movie studios Paramount, MGM and Lionsgate. Netflix used to carry films produced by the group, but said earlier today that it wouldn't renew its Epix deal (that only affects content in the US, not the UK). The change means the content will be available to a much smaller streaming audience -- Hulu recently said it has 9 million subscribers, compared to the 65.6 million on Netflix.

While that might disappoint plenty of fans of The Hunger Games, James Bond and other series, Netflix does have an ace up its sleeve. The company will get first streaming rights to all Disney movies starting next year, including titles from Marvel, Star Wars, Pixar and Disney Animation Studios. As for Hulu, it's no doubt hoping that all the new content will help boost its own subscriber base, and won't have to wait long to find out -- the films will arrive there starting October 1st.

Update: As Epix reminded us, its content is also available on Amazon Prime and not just Hulu. Also, Netflix didn't renew its agreement with Epix in the US, but will continue to stream Epix content in the UK.

In this article: Epix, Hulu, Netflix, rights, Streaming
All products recommended by Engadget are selected by our editorial team, independent of our parent company. Some of our stories include affiliate links. If you buy something through one of these links, we may earn an affiliate commission.