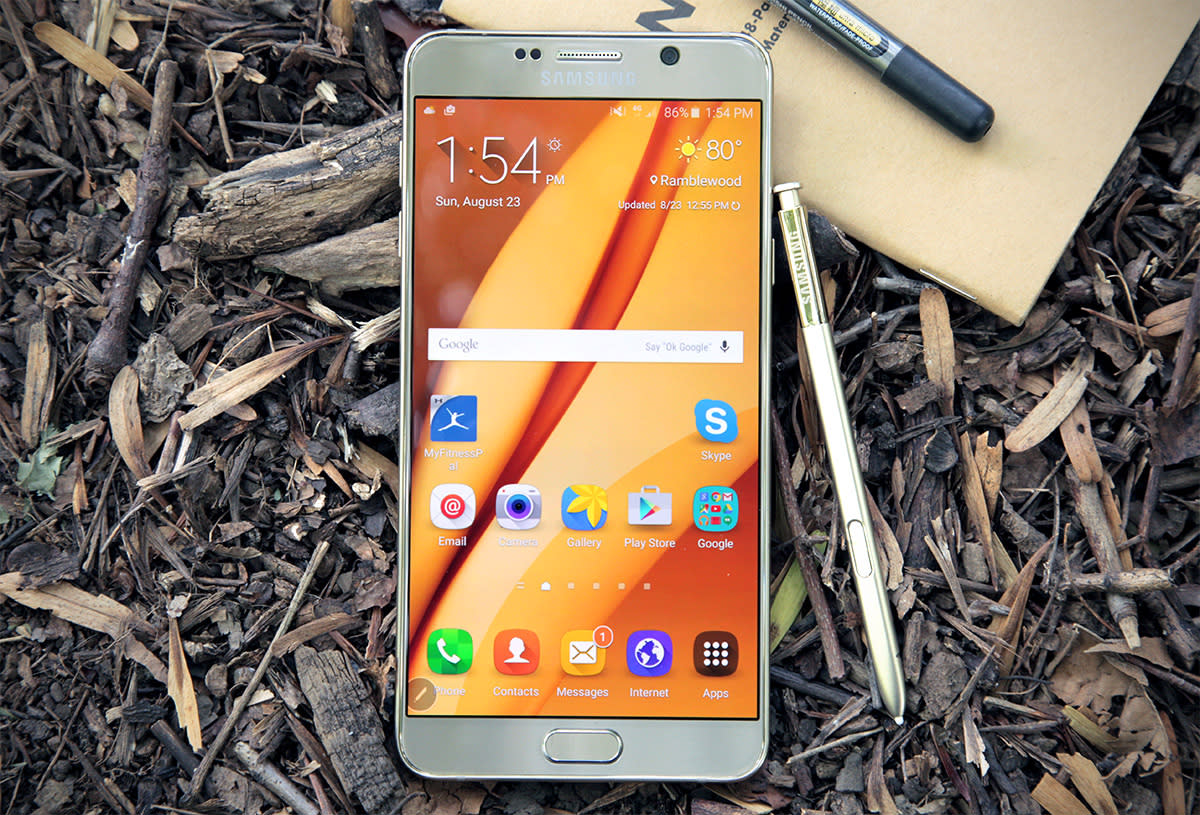 Apple isn't the only one developing an exclusive news service for its mobile customers. Samsung has announced a partnership with Axel Springer, a publisher of European newspapers including Die Welt, Bild and Fakt, to develop a news platform called "UPDAY." It'll be exclusive to Samsung Galaxy devices, and a beta version is set to land in the Google Play store this Thursday. What isn't clear, however, is how much content, if any, Axel Springer will be producing exclusively for the service. UPDAY is being pitched as an "aggregated news content platform," with stories selected both algorithmically and by a local team of news editors. Initially, the app will be restricted to Galaxy device owners in Germany and Poland -- the countries where Axel Springer is dominant -- before rolling out to "other European markets" early next year. If it's successful, or Samsung thinks it has potential, there's every chance it'll be launched further afield in the future.

In this article: android, applenews, axelspringer, news, samsung, samsungalaxy, upday
All products recommended by Engadget are selected by our editorial team, independent of our parent company. Some of our stories include affiliate links. If you buy something through one of these links, we may earn an affiliate commission.