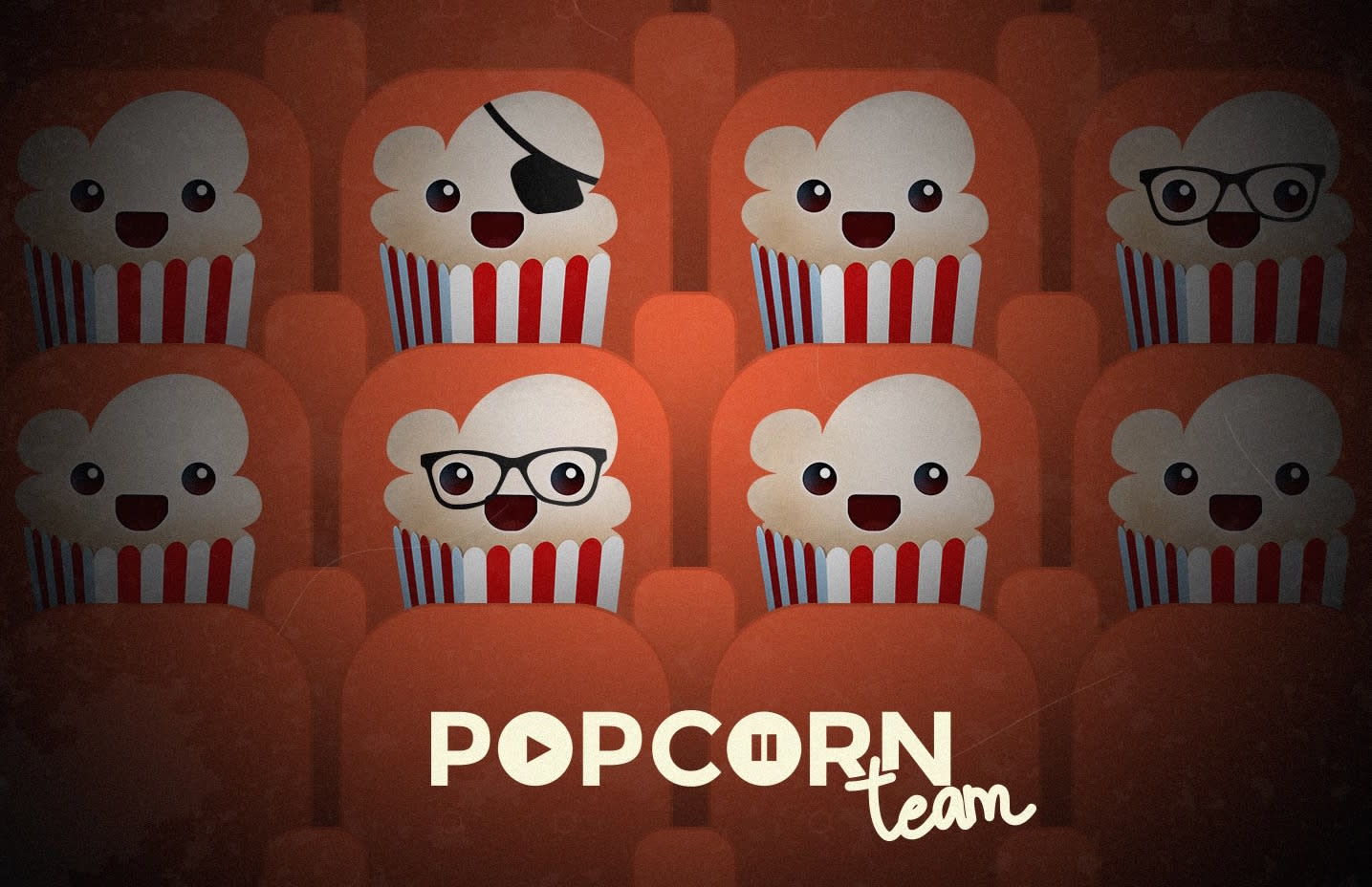 Popcorn Time may have won an army of fans with its "Netflix for Torrenting" service, but its rapid rise in popularity has also caught the attention of Hollywood and its legal teams. The Wall Street Journal reports that the studio behind The Expendables movies is suing 16 users of the Popcorn Time service, after they were allegedly found to have illegally downloaded and shared copies of straight-to-DVD Pierce Brosnan film Survivor.

In a legal notice filed with the US District Court in Oregon on Tuesday, a production company representing Millennium Films said that it had tracked the accused using their IP addresses. It hopes to identify the defendants by subpoenaing ISPs for their real names. In an email to the Wall Street Journal, a Popcorn Time spokesperson said: "It's really saddening to witness studios go after the 'little people.'"

Last month, police arrested two people for running Popcorn Time guide sites in Denmark, where instructing people how to use the streaming service can land you in hot water, even if you don't host the clients or content. In April, the MPAA welcomed a UK High Court ruling that forced ISPs to block access to websites hosting Popcorn Time software.

With their Bittorrent-based distribution method, restricting access to Popcorn Time streams is a lot more difficult than pulling down the websites that host the tools to deliver them. However, the technology also makes users easier to track, which a number of streamers based in and around Oregon are starting to find out.

In this article: bittorrent, hdpostcross, lawsuit, oregon, popcorntime, streaming
All products recommended by Engadget are selected by our editorial team, independent of our parent company. Some of our stories include affiliate links. If you buy something through one of these links, we may earn an affiliate commission.