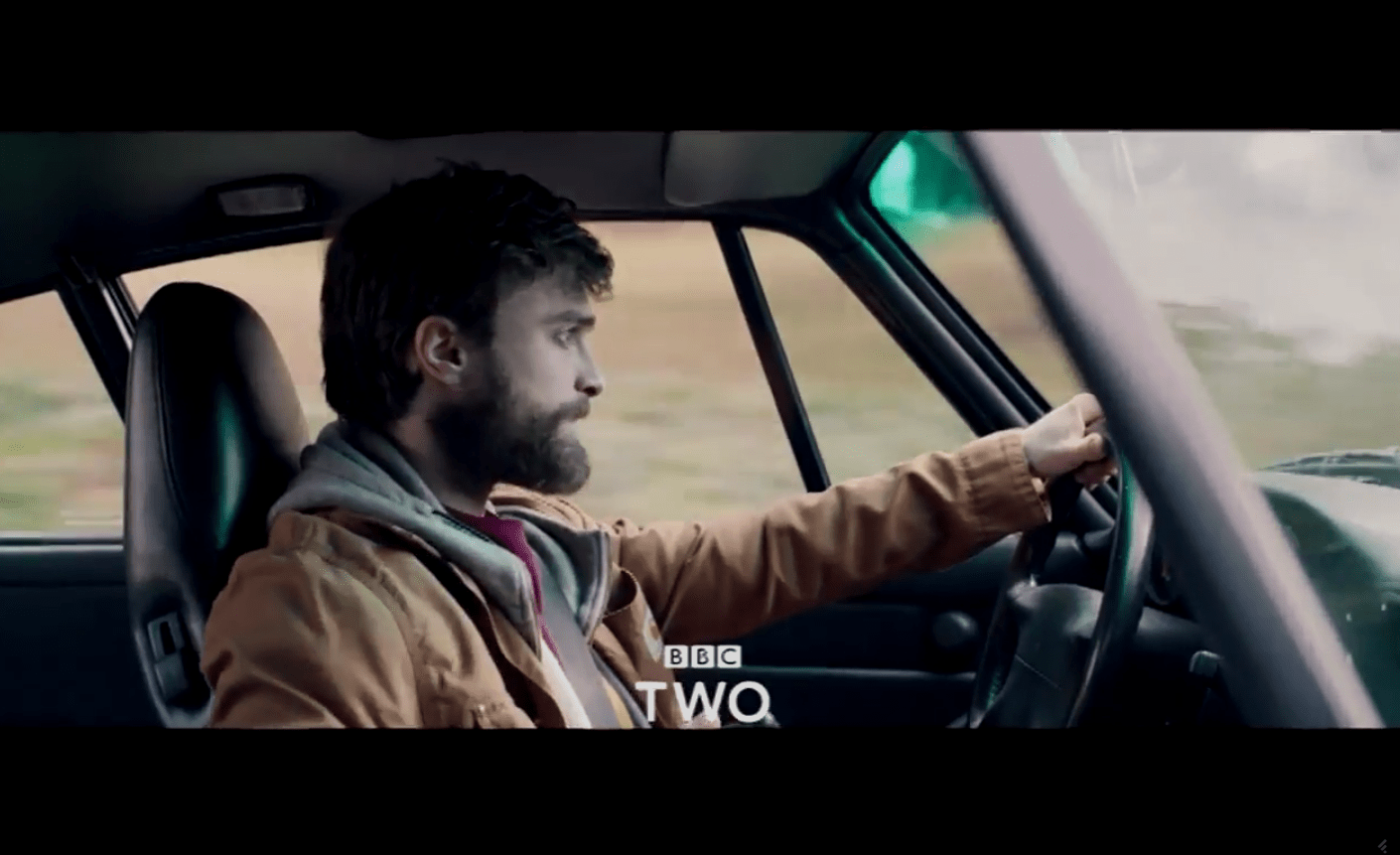 Today we got our first glimpse of the BBC's upcoming Grand Theft Auto docudrama, which examines the game's development and public scrutiny in 2002. The Gamechangers, starring Daniel Radcliffe as Rockstar president Sam Houser, covers the franchise's growth in the PlayStation 2 era and the criticism that followed regarding its portrayal of violence. Bill Paxton is playing Jack Thompson, a former attorney that famously campaigned against the series, and based on this new trailer it's clear their thorny relationship is the centerpiece of the show. In May, Rockstar said it would be filing a lawsuit against the BBC over trademark infringement -- the developer said it's had "no involvement" with the project and seemingly disapproves of it altogether. The broadcaster appears unfazed by the legal action though, as it's scheduled to air on September 15th, at 9pm on BBC Two in the UK. If you live elsewhere, however, there's no word just yet on an international release.

In this article: BBC, danielradcliffe, docudrama, documentary, grandtheftauto, gta, rockstar, thegamechangers
All products recommended by Engadget are selected by our editorial team, independent of our parent company. Some of our stories include affiliate links. If you buy something through one of these links, we may earn an affiliate commission.