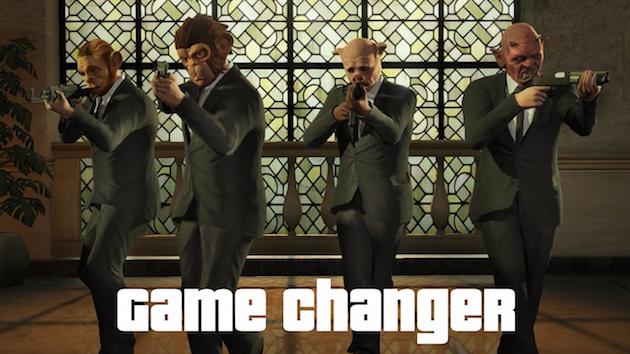 When the BBC announced it was making a docudrama about Rockstar Games and the Grand Theft Auto franchise, we assumed it had the blessing of the games' creators. Not so. As IGN reports, Rockstar Games, via its parent company Take-Two Interactive, has filed a lawsuit against the broadcaster over trademark infringement. In a statement, the company says Rockstar Games "has had no involvement" with the project and that it's attempted "multiple times" to resolve the matter with the BBC. The show is being developed under the working title "Game Changer," and it's safe to assume Rockstar, its pivotal employees and the franchise itself will be named in the show. Daniel Radcliffe has already been cast as Rockstar co-founder Sam Houser, alongside Bill Paxton as Jack Thompson, a former attorney that famously campaigned against the game franchise. If the one-off TV drama is to go ahead as planned, it's vital that the BBC settles this legal dispute quickly.

In this article: BBC, Daniel Radcliffe, docudrama, drama, Grand theft auto, GTA, lawsuit, Rockstar, Rockstar-Games
All products recommended by Engadget are selected by our editorial team, independent of our parent company. Some of our stories include affiliate links. If you buy something through one of these links, we may earn an affiliate commission.