Apple and Google are collaborating on COVID-19 contact tracing

Google will display virtual healthcare options in Search and Maps 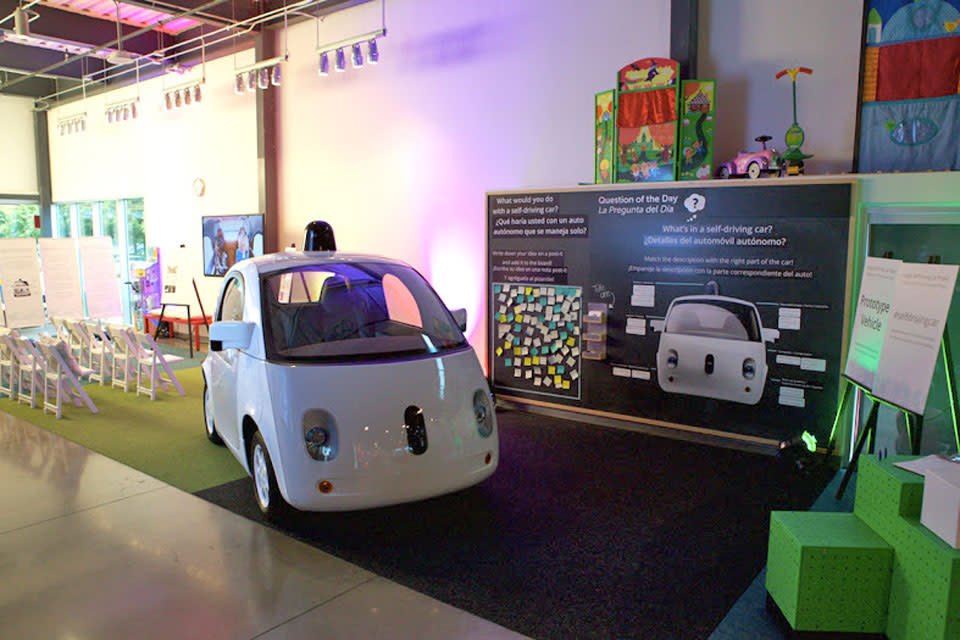 By the looks of things, Google's self-driving cars have been learning a lot in Austin, Texas. In its first report since it began testing autonomous vehicles in the city, the company details the challenges its cars have had to face while driving on its roads. For instance, they've been spotting and avoiding a lot of deer, some of which might have ended up as road kill if they happened to come across ordinary vehicles instead. The system also had to learn to identify new infrastructure, such as horizontal traffic signals. Google has learned, however, that one of the major problems it has to tackle is pedestrians stepping off the curb onto the road while hidden by other vehicles.

On August 20th, a Lexus unit was rear ended after spotting a person starting to cross the road. See, its human driver took over to make sure he doesn't end up harming anyone, but it turns out -- based on the footage of the incident -- that the accident wouldn't have happened if he just allowed the car to brake on its own. Clearly, Google's doing what it can to achieve its original goal of developing autonomous vehicles that can drive better than humans. In addition to discussing what it has learned in Austin, Mountain View has also revealed through the report that it's deploying more of its egg-like prototype models in the city this September.

In this article: google, googlecar, self-drivingcar
All products recommended by Engadget are selected by our editorial team, independent of our parent company. Some of our stories include affiliate links. If you buy something through one of these links, we may earn an affiliate commission.