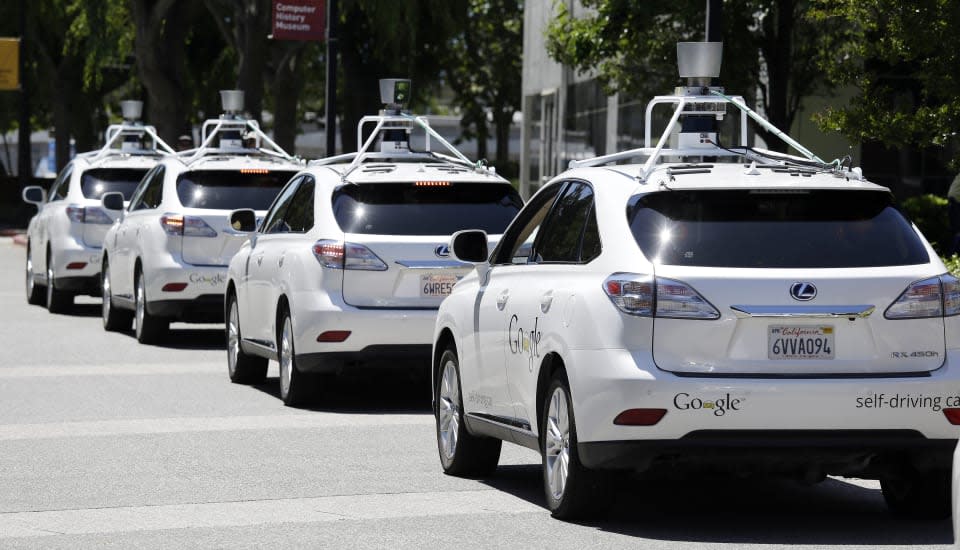 Plenty of folks in Austin, Texas have spotted Google's distinctive self-driving Lexus cars recently, and now we know why. The company revealed that it's now rolling the vehicles in downtown Austin in order to "(test) our software in different driving environments, traffic patterns and road conditions." While Google could also test its self-driving cars in Nevada and elsewhere, Austin is the first city outside of Mountain View where it's actually done so. The reason? "We've loved how much Austin embraces innovation," a Google spokesperson told the Austin American-Statesmen. She added that with Google Fiber and several company offices in the city, it was a natural fit for self-driving cars.

As before, Google's self-driving vehicle will have two safety drivers aboard, ready to take the controls. The company sought permission with Texas Governor Greg Abbott, the Texas Department of Transportation, police and other authorities before starting tests. However, it didn't alert the public or press about the cars before they began rolling last month, apparently, causing many to wonder if the testing was even legal. Some experts question the safety of Google's cars, pointing out that they've been involved in at least 11 accidents since testing started. However, Google recently released the details of those incidents and said all were minor and not the fault of its autonomous cars.

In this article: Austin, culture, google, lexus, Self-driving, self-driving car, Testing, Texas, TL16selfdrivetest, transportation
All products recommended by Engadget are selected by our editorial team, independent of our parent company. Some of our stories include affiliate links. If you buy something through one of these links, we may earn an affiliate commission.