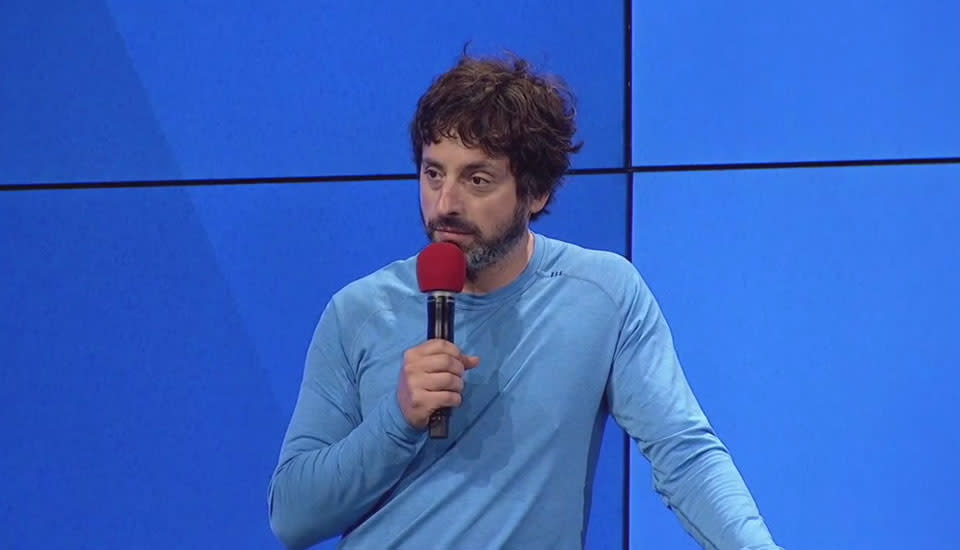 Accidents happen, but that hasn't stopped people being curious about the sort of scrapes that Google's self-driving cars have gotten into. Sergey Brin recently conceded that there had been a 12th incident involving the autonomous vehicles, one more than the 11 reported at the start of May. The revelation came at the outfit's annual shareholder meeting, where privacy advocate John Simpson needled the co-founder enough to get him to open up about the autonomous vehicle's crashes. It turns out, however, that the biggest cause for these incidents hasn't been hardware or software failure, but the general negligence of California's drivers.

Brin said that seven or eight of the crashes were caused by human drivers rear-ending Google's vehicles, presumably while at stop-signs. Another handful were side-swipes and other bumps that were sustained while Google's pilots were in command of the vehicles. When Simpson asked why this information wasn't previously made public, Brin basically said that it was to spare the blushes of the errant motorists involved.

He then went on to defend the aims of Google's project, which isn't to have "perfect" self-driving cars, but instead to simply be better than humans. The evidence supports Brin's assertion, since he went on to say that the biggest thing he has learned is that "people don't pay attention, even trained drivers." If you want to catch the exchange, spool forward to 1 hour 7 minutes in the video below and watch how awkward the whole thing gets.

Update: Google pulled the original video with one that's been edited differently, spool forward to around the 55-minute mark to catch the relevant moments.

In this article: Accident, Car, google, JohnSimpson, SergeyBrin, video
All products recommended by Engadget are selected by our editorial team, independent of our parent company. Some of our stories include affiliate links. If you buy something through one of these links, we may earn an affiliate commission.