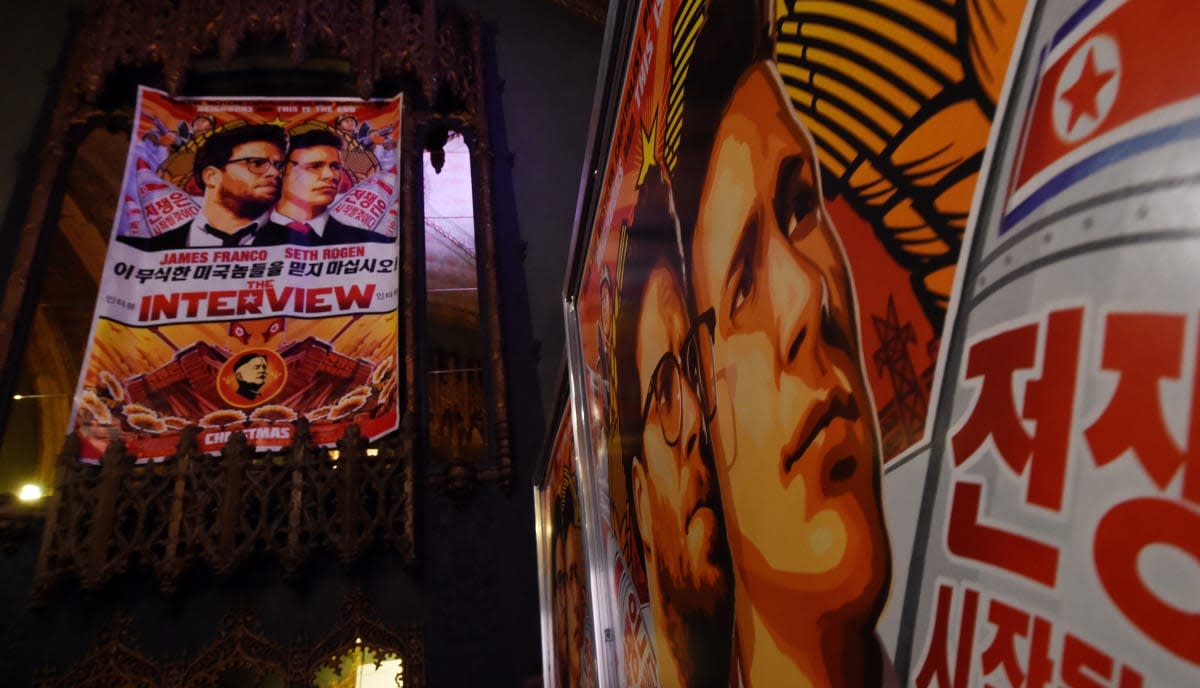 Sony Entertainment has reached a deal with its employees affected by the security breach that rocked its world in 2014. If you recall, that incident led to several waves of data leaks, including unreleased movies and juicy emails between its execs. Turns out the hackers also snatched present and previous employees' information in the process, because some of the affected individuals reported seeing their info for sale on the internet. Others claimed that someone tried to use their credit cards to make purchases -- in short, the data breach made them easy targets to identity thieves and credit card fraudsters.

A number of people brought their complaints to court, and since there were quite a few of them, their attorneys proposed filing a class action lawsuit against the company. Sony attempted to block the lawsuit by claiming that none of the complainants suffered financial loss. Since the judge denied the request for dismissal, the company probably decided that settling the issue out of court would be the better option. It might take a while before we hear the settlement details, however, since both parties still need to prepare and submit documents for approval.

It's still unclear who's exactly responsible for the attack, but investigators suspect North Korea, as the hackers specifically demanded Sony to cancel The Interview's showing, among other reasons. That's the same Seth Rogen and James Franco starrer about a plot to assassinate North Korean leader Kim Jong-un.

In this article: databreach, hack, law, lawsuit, sony, sonyentertainment
All products recommended by Engadget are selected by our editorial team, independent of our parent company. Some of our stories include affiliate links. If you buy something through one of these links, we may earn an affiliate commission.