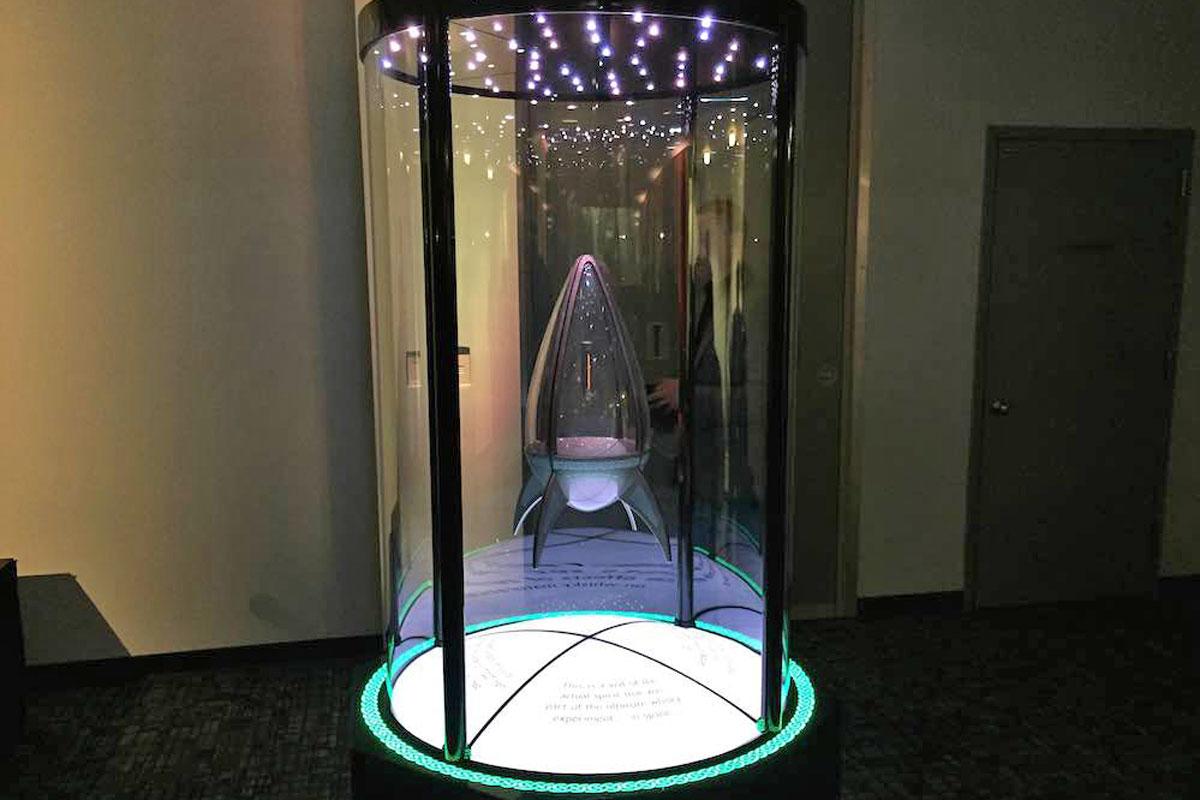 When Scottish distiller Ardbeg launched whisky into space to see whether or not the drink ages differently in microgravity, it came across as little more than a publicity stunt... which, admittedly, it still is. However, the company has finally published its results, and it's clear that this liquor was changed by its stay in the International Space Station. Going into orbit altered the ratios of acids and other chemicals, which had a pronounced effect on the taste. While the Earth-based whisky is dry, with notes of "woody" flavors" and "sweet smoke," the space whisky recalls "smoked fruits" and carries an aftertaste that reminds Ardbeg of "antiseptic lozenges" and "rubbery smoke." You won't be breaking this out to celebrate a special occasion, then, unless you like recalling the smell of burning tires.

That's not to say that the experiment was a bust. Ardbeg believes that this could lead to a database that establishes the "normal" ratios of wood extractives, helping verify dodgy claims about the age of a whisky. It also offers the potential for new whisky flavors that hadn't been considered until now. This is really just a first step, the company says -- there may be more low-gravity tests in the future.

In this article: alcohol, ardbeg, beverage, drink, internationalspacestation, science, space, whisky
All products recommended by Engadget are selected by our editorial team, independent of our parent company. Some of our stories include affiliate links. If you buy something through one of these links, we may earn an affiliate commission.