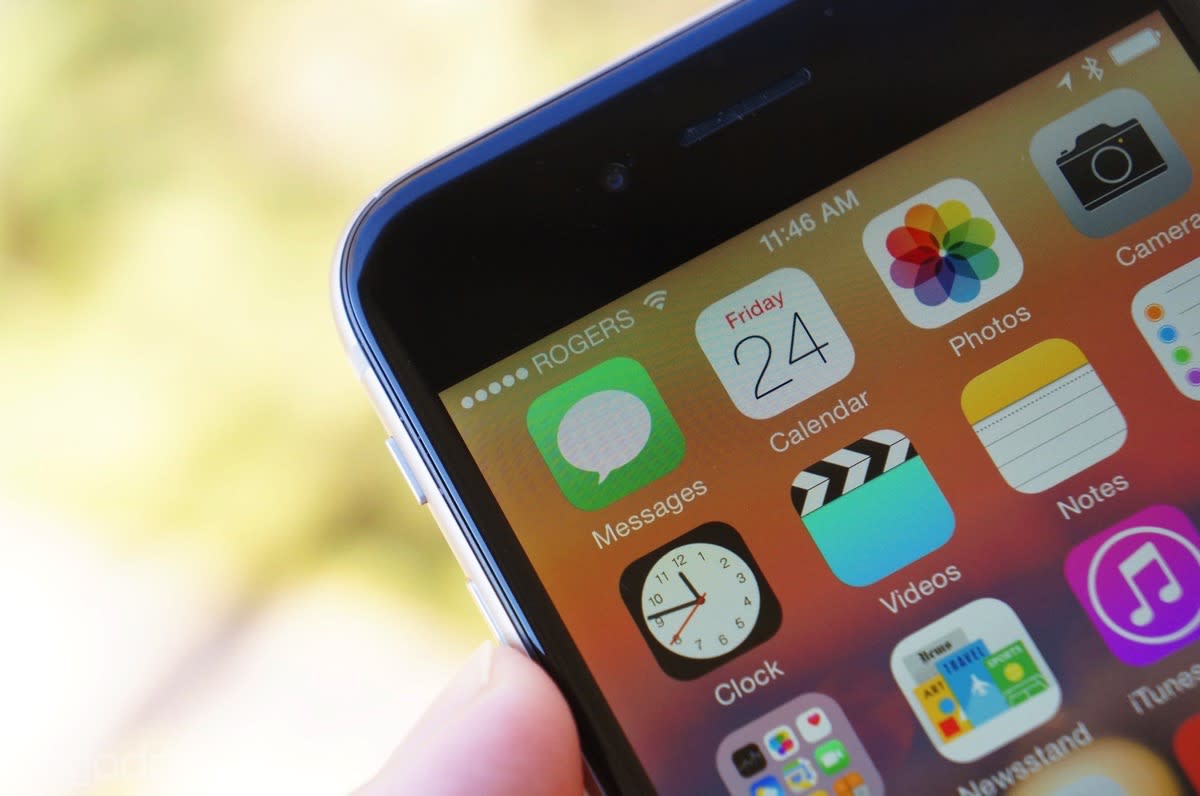 You likely know that Apple's iMessage is encrypted well enough that law enforcement can't snoop on your messages, but it's now very clear that this security is setting up a conflict with the US government. The New York Times understands that Apple refused at least one Department of Justice request for iMessage chats between suspects using iPhones. There's no way to comply, according to the response. Reportedly, the case ruffled enough feathers that officials at the FBI and Justice Department were pushing for legal action against Apple. That never materialized, but there's no doubt that the Cupertino crew is on notice.

It's important to note that messages uploaded to iCloud aren't encrypted, and Apple has handed over iMessage chats stored that way. However, it can't deliver real-time conversations or any other messages that aren't in the open -- Apple doesn't keep its own copies, and can't decrypt the discussions itself. And since Apple isn't subject to federal wiretap laws, the only real way for the US to compel disclosure would be to mandate security back doors, which are facing stiff opposition from experts and civil liberty advocates. One thing's for sure: between this and Microsoft's resistance over foreign data requests, the feds will have to fight the tech industry tooth-and-nail to get some of the surveillance info they want.

In this article: apple, chat, departmentofjustice, encryption, imessage, justicedepartment, messaging, mobilepostcross, privacy, security
All products recommended by Engadget are selected by our editorial team, independent of our parent company. Some of our stories include affiliate links. If you buy something through one of these links, we may earn an affiliate commission.