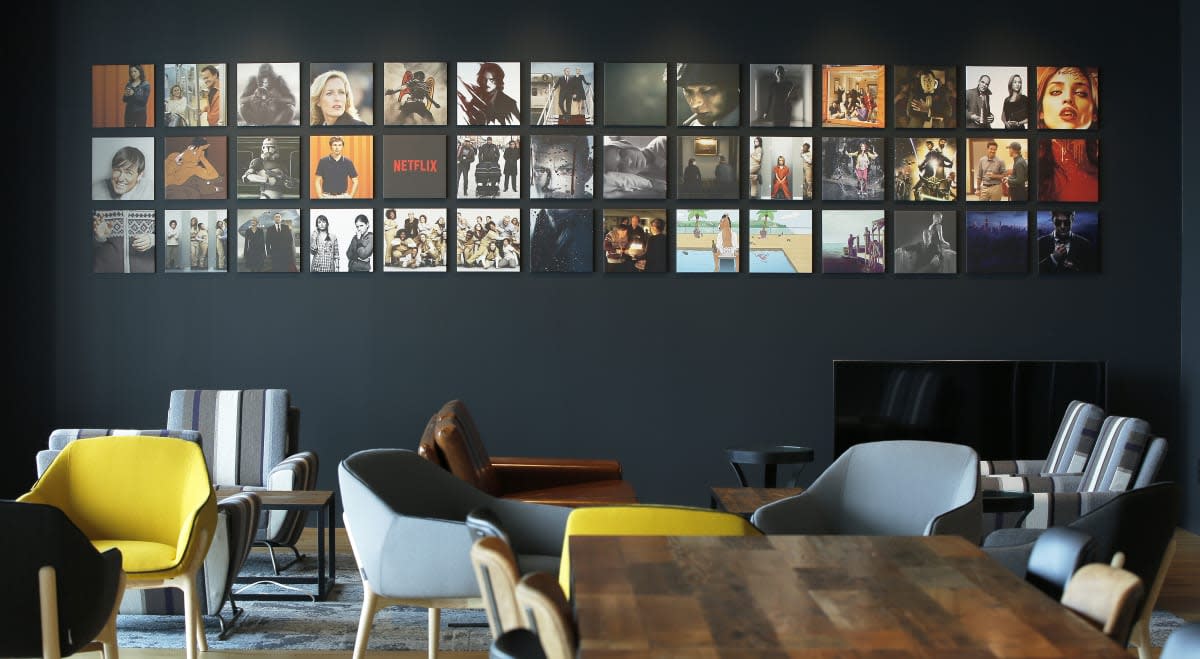 Netflix only just launched in Japan last month (that's the Japan office pictured above), and it's already lining up its next destinations in Asia. In early 2016 the streaming video service is coming to Hong Kong, Taiwan, Singapore and South Korea, although no exact dates or pricing are specified. It's planning to bring the usual suite of features and even Ultra HD streaming to these countries when it lands, thanks to their existing broadband infrastructure. Where it might go after that (China?) is still unknown, but its plan for global availability by the end of 2016 is apparently still on track.

In this article: asia, global, hdpostcross, HongKong, international, internetvideo, Netflix, Singapore, SouthKorea, streaming, Taiwan
All products recommended by Engadget are selected by our editorial team, independent of our parent company. Some of our stories include affiliate links. If you buy something through one of these links, we may earn an affiliate commission.