Lenovo built a slider phone with 12GB of RAM

Samsung is building chips that will give smartphones 6GB of memory 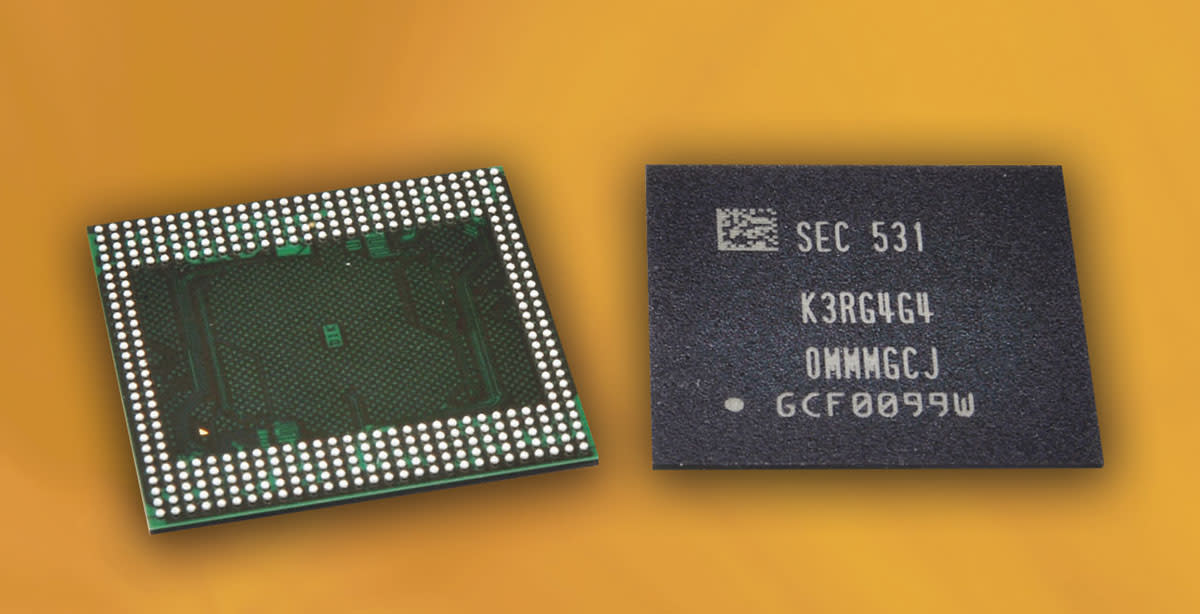 Your next smartphone or tablet could have double the memory and run much faster thanks to new chips from Samsung. The company just revealed that it's mass-producing 12Gb (1.5GB) DDR4 RAM modules for mobile devices from its 20nm fab plant. The chips take up the same space as the company's 6Gb modules, meaning that companies can double a device's memory in the same space -- or make smaller phones that still have 3GB of RAM.

The modules are also 30 percent quicker than Samsung's 8Gb chips (used in many 4GB devices), which will result in better-performing smartphones and tablets. Samsung added that they're twice as fast as the (new) DDR4 RAM in PCs. Most critically, they use 20 percent less energy, which should have a notable impact on device battery life. Samsung's now building and stocking the chips, so your next handheld device may actually have more RAM than your laptop.

In this article: 12Gb, 6GB, chips, memory, RAM, samsung, Smartphone
All products recommended by Engadget are selected by our editorial team, independent of our parent company. Some of our stories include affiliate links. If you buy something through one of these links, we may earn an affiliate commission.