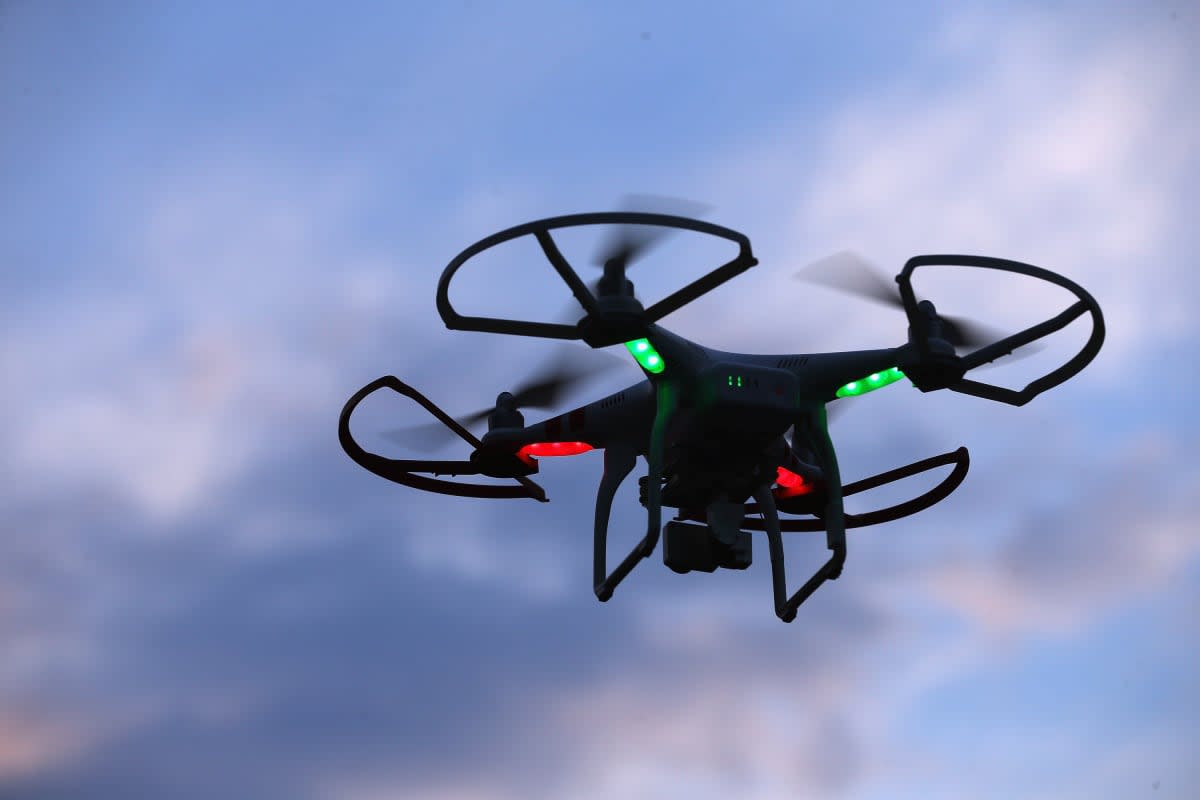 Legislation that would have restricted drone pilots in California has been struck down by governor Jerry Brown. The bill, spearheaded by state senator Hannah-Beth Jackson, would have banned quadcopters from flying below 350 feet around private properties -- at least, not without the permission of the building's owner, anyway. It passed both the state Assembly and state Senate in August, prompting opposition from GoPro and advocacy groups with ties to Amazon and Google. Brown has now dismissed the bill, however, because of its potential to "expose the occasional hobbyist and FAA-approved commercial user to burdensome litigation." He admitted the bill was "well-intentioned," but stressed that all parties need to discuss the issue further "before we go down that path." Jackson, meanwhile, has gracefully accepted defeat, meaning Senate Bill 142 is shelved for now.

In this article: california, drone, JerryBrown, law, legislation, politics, quadcopter, uav, UnmannedAerialVehicle
All products recommended by Engadget are selected by our editorial team, independent of our parent company. Some of our stories include affiliate links. If you buy something through one of these links, we may earn an affiliate commission.