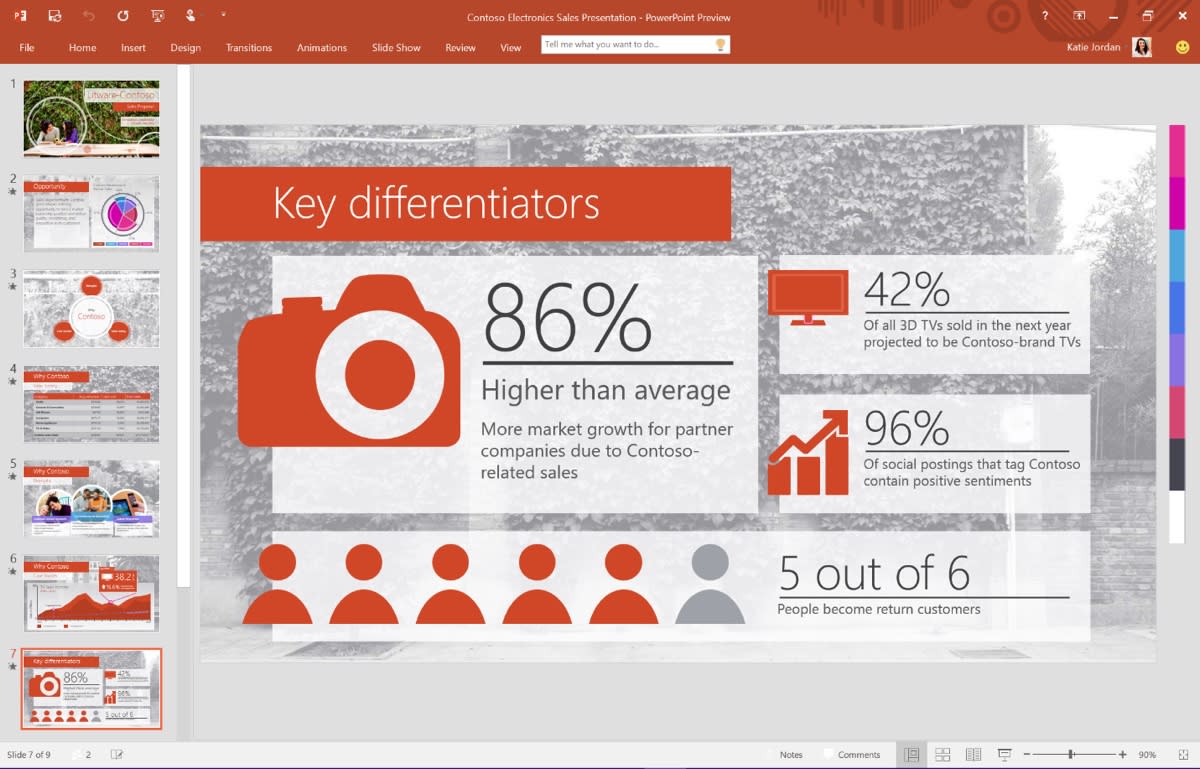 Microsoft's next major Office update is now only a few weeks away: the software giant just announced that it will start rolling out Office 2016 starting on September 22. While it's not nearly as exciting as new hardware, it's still a significant release for Microsoft. It'll be the first version of Office built specifically for Windows 10, and it also brings in some long-awaited features like real-time co-authoring and the addition of OneDrive attachments in Outlook. It also comes a few months after we saw the release of Office 2016 for Macs. You can still get a taste for Office 2016 on PCs today with the Public Preview, and it looks like you'll be able to easily upgrade to the final versions of those apps once they're available.

In this article: microsoft, Office2016
All products recommended by Engadget are selected by our editorial team, independent of our parent company. Some of our stories include affiliate links. If you buy something through one of these links, we may earn an affiliate commission.