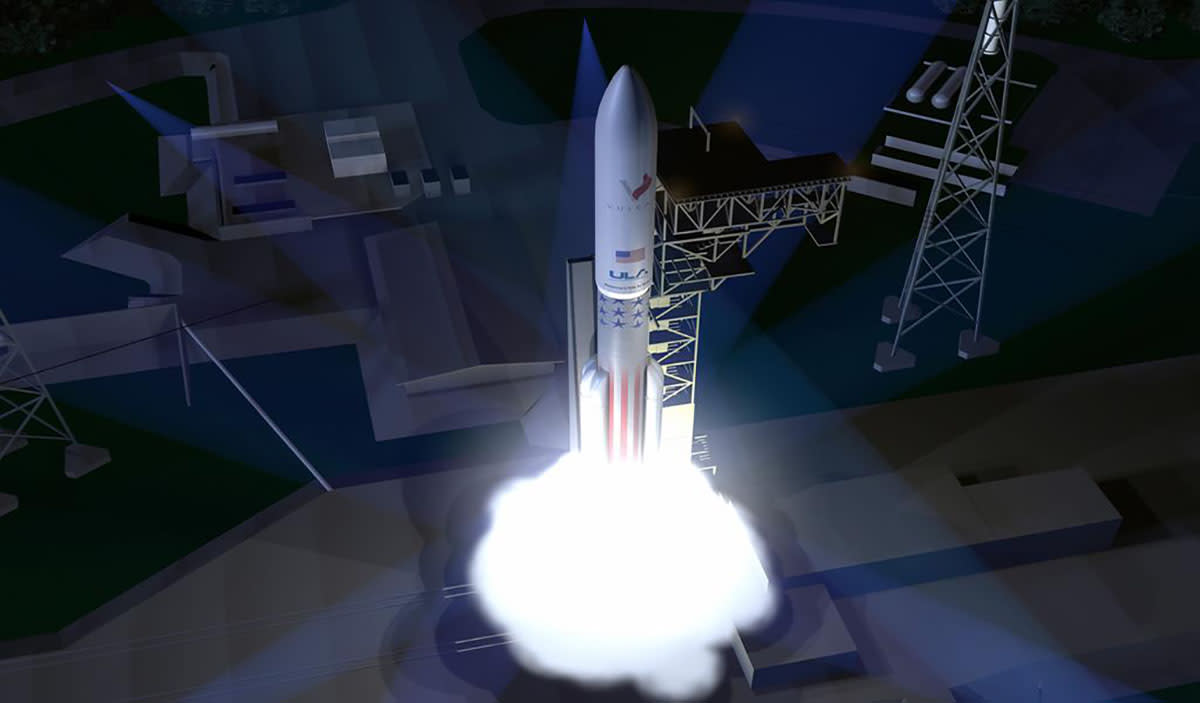 United Launch Associates (ULA), the rocket enterprise from Boeing and Lockheed, has ramped up its commitment to Jeff Bezos' Blue Origin rocket engines. The two companies agreed to expand production capability of Origin's BE-4 rocket motor, "an important step toward building (them) at the production rate needed for the Vulcan launch vehicle," said Bezos. Last year, the two companies formed a pact to develop an engine that that can replace the Russian-built RD-180 engines originally planned for Vulcan -- ULA's successor to the Atlas V. Due to a US congressional ban on Russian products, ULA can no longer purchase RD-180s.

The announcement comes just two days after rumors surfaced that rival Aerojet Rocketdyne -- which is also building a rocket engine for the Vulcan -- offered $2 billion to purchase ULA. However, ULA said that "the BE-4 engine offers the fastest path to a domestic alternative to the Russian RD-180." By contrast, Rocketdyne's AR1 Vulcan engine is at least 16 months behind, so ULA regards it as a backup if the BE-4 doesn't work out. The Vulcan will eventually launch satellites and carry astronauts into space aboard Boeing's CST-100 capsule. The CST-100 will first launch on ULA's existing Atlas V rocket in 2017, presumably with the Russian engines.

The agreement appears to refute speculation that Blue Origin would be out with ULA in the event of a RocketDyne takeover.

The agreement appears to refute speculation that Blue Origin would be out with ULA in the event of a RocketDyne takeover. If the engine deal works out as the companies expect, ULA will have a fully made-in-the-US rocket by 2019, giving it the same bragging rights as SpaceX. It also keeps two of the world's most interesting billionaires -- Bezos and Elon Musk -- squarely in the private space game, a boon for tech journalists everywhere.

In this article: BlueOrigin, Boeing, JeffBezos, Lockheed, rockets, science, space, SpaceX, timeline16race4space, ULA, UnitedLaunchAlliance
All products recommended by Engadget are selected by our editorial team, independent of our parent company. Some of our stories include affiliate links. If you buy something through one of these links, we may earn an affiliate commission.