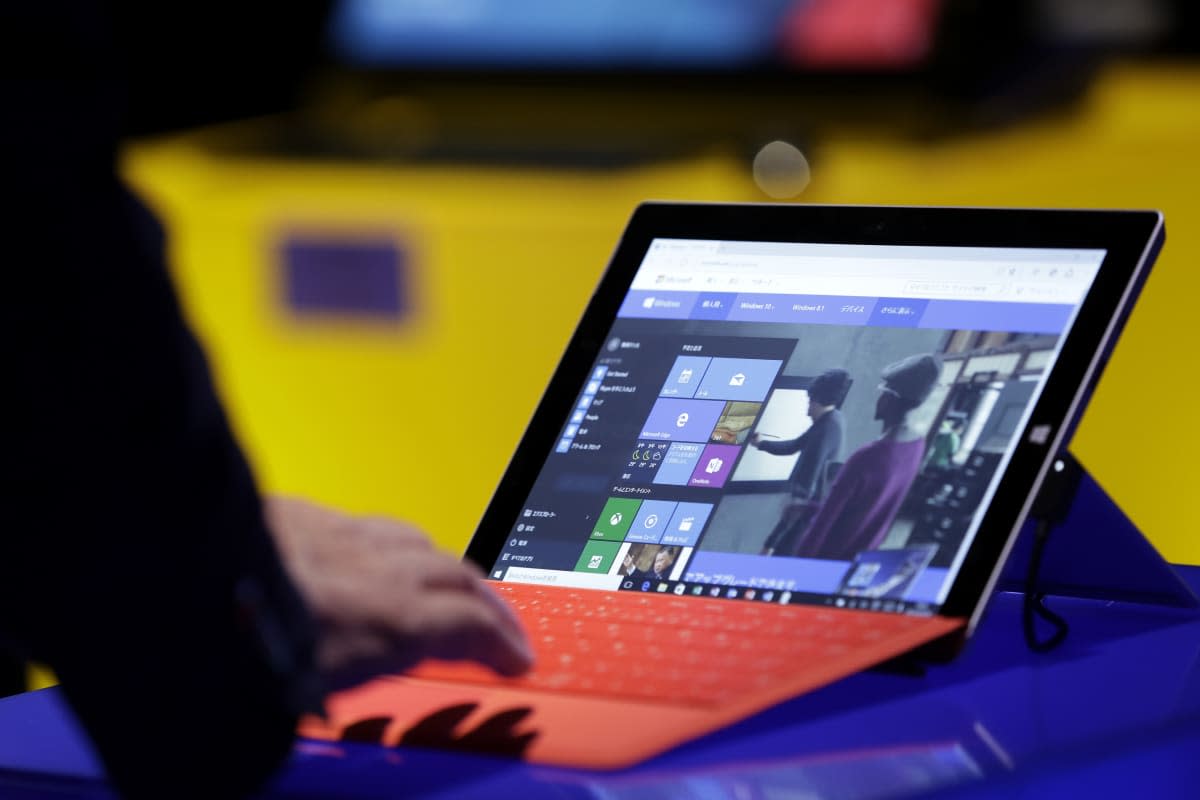 Taking the idea of "automatic updates" to the extreme, Microsoft has confirmed that it's downloading Windows 10 installation files on PCs just in case you might want to upgrade, The Inquirer reports. As a Microsoft rep tells it, the company is placing the files on computers that have opted into automatic updates through Windows Update. Normally that just entails getting a few security fixes every few weeks, but the Windows 10 installer can take up around 3.5GB and 6GB on your system. That's a lot of precious hard drive space for something you might not even want (though it's definitely worth upgrading). Microsoft probably figures it's worth preloading files to make the Windows 10 installation faster, but it seems like a boneheaded move when storage is scarce on some machines (especially if you're stuck with flash memory or a small SSD). It makes more sense for Microsoft only to preload the files after you've decided to "reserve" the free upgrade.

Basically, it seems like Microsoft is just a bit over-eager to juice Windows 10 installation figures. It already announced that the new OS reached 75 million PCs after just one month, but Microsoft said earlier this year that it hopes to bring it to a billion PCs within a few years. But rather than forcing Windows 10 on people, Microsoft would likely be better off just extending its free upgrade offer for existing Windows 7 and 8 years beyond one year.

If you're on automatic updates and don't want Windows 10 at all, you can delete the installation files (located in the hidden $Windows.BT folder) by following these instructions from Addictive Tips.

In this article: microsoft, Windows10
All products recommended by Engadget are selected by our editorial team, independent of our parent company. Some of our stories include affiliate links. If you buy something through one of these links, we may earn an affiliate commission.