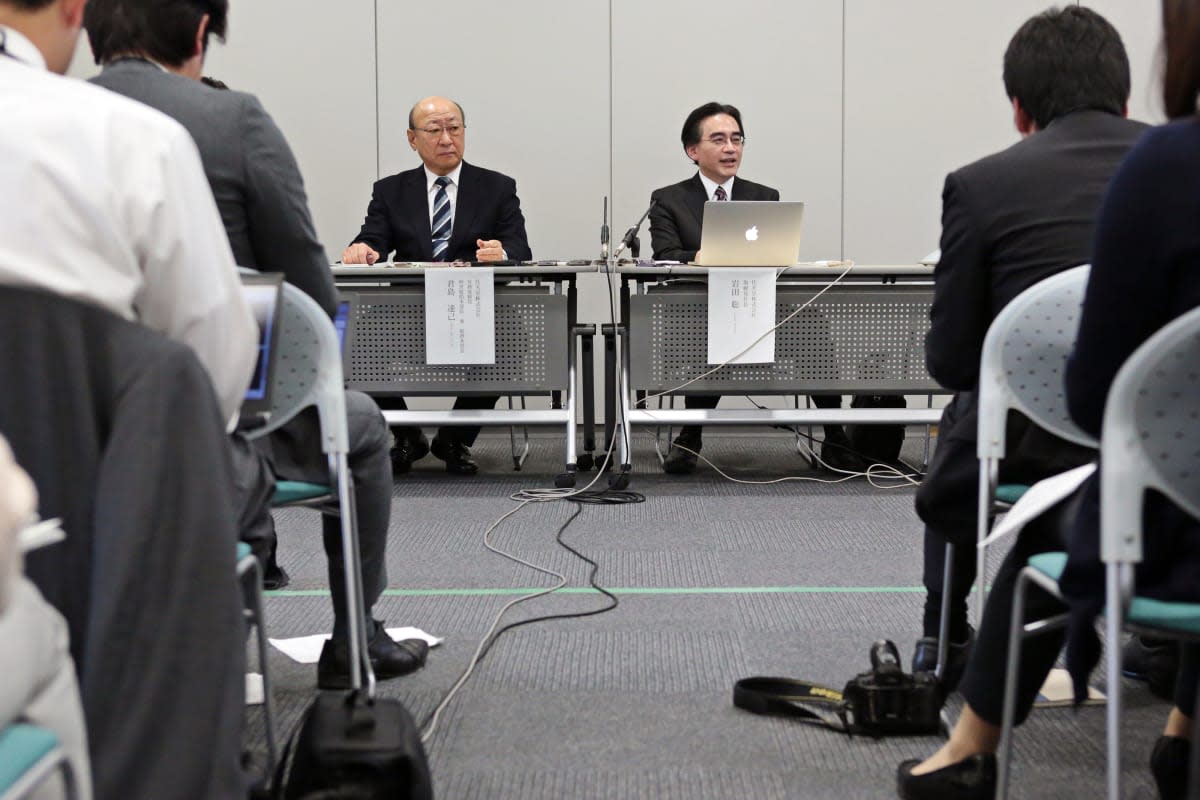 After Satoru Iwata's passing, Nintendo has announced its new company president today -- and no, it's not the legendary game designer Shigeru Miyamoto. Instead, the console maker has promoted Tatsumi Kimishima (above left), a name that's probably unfamiliar to most of the gaming populace. Until now he's been a managing director at Nintendo, overseeing the human resources division. Not the most exciting role, but since he joined the company in 2000 Kimishima has also been chief financial officer for the Pokémon Company, president of Pokémon USA, and president of Nintendo of America.

Kimishima takes the reigns in a difficult period -- the Wii U is struggling, the 3DS is nearing the end of its lifecycle and Nintendo is about to dive into mobile gaming for the first time. In addition, the company is working on its new "NX" console and a mysterious "quality of life" initiative. Sure, the latter two projects were born under Iwata's watch, but it's Kimishima that will be taking responsibility for their success (or lack thereof). Meanwhile, Miyamato and Genyo Takeda, one of the lead visionaries for the Wii, have been given new roles as "Creative Fellow" and "Technology Fellow" respectively. Both will help Kimishima during the transition -- but even with their assistance, he has unquestionably huge shoes to fill.

In this article: CEO, iwata, kimishima, nintendo, president, SatoruIwata, tatsumikimishima
All products recommended by Engadget are selected by our editorial team, independent of our parent company. Some of our stories include affiliate links. If you buy something through one of these links, we may earn an affiliate commission.