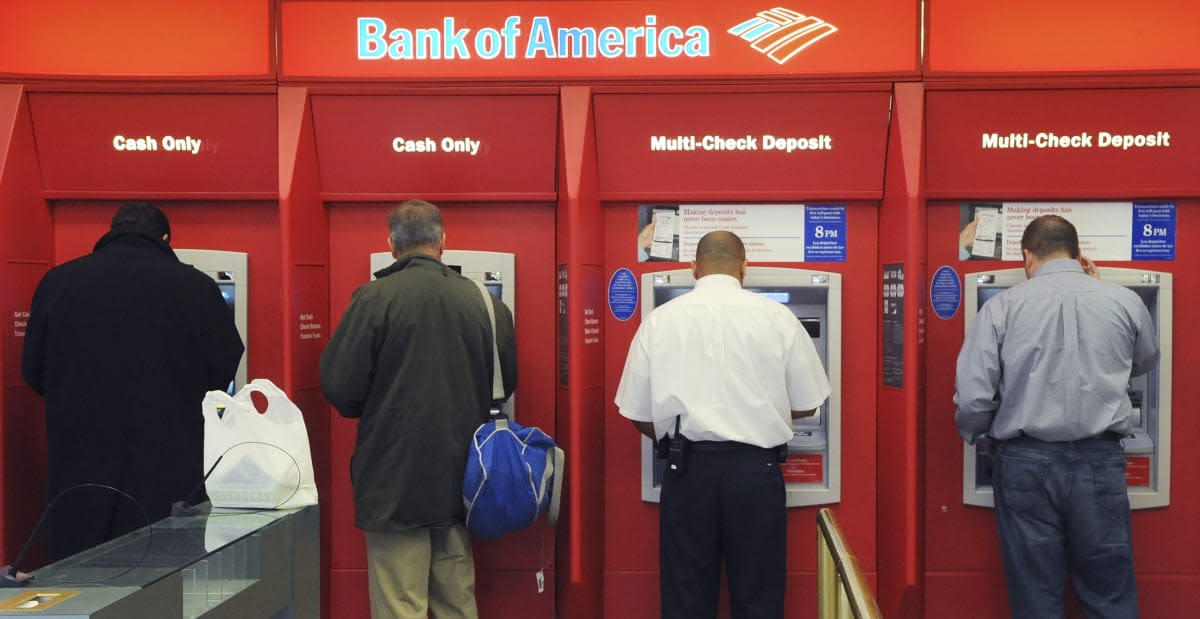 One of the most anticipated features arriving with Android's Marshmallow OS update is the new fingerprint reader capability. And while Marshmallow won't go live until the end of the year, a number of companies are already gearing up with fingerprint-enabled apps. Bank of America is one of them. The company announced on Tuesday (via its app update screens) that it has added fingerprint recognition for both Android and iOS' Touch ID to its mobile banking app.

In this article: Android, apple, BankofAmerica, fingerprint, google, ios, marshmallow, TouchID
All products recommended by Engadget are selected by our editorial team, independent of our parent company. Some of our stories include affiliate links. If you buy something through one of these links, we may earn an affiliate commission.