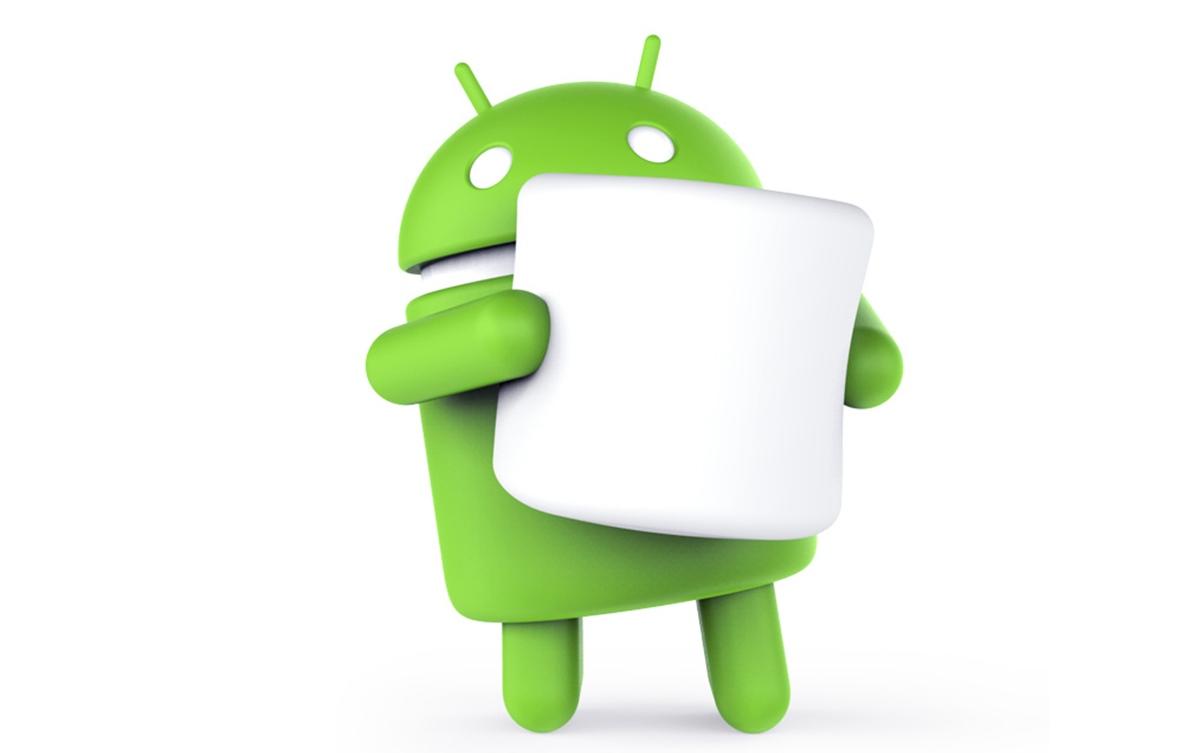 As is tradition (Lollipop, KitKat, Jelly Bean, Ice Cream Sandwich, etc.) Google has revealed the version name for the upcoming sixth version of Android with a new statue in front of its Mountain View, CA HQ. The "polish and quality" focused Android M will stand for Marshmallow, and while it's still not available for public consumption (check out our preview from June), the company is encouraging developers to get their apps ready now, with a new SDK and "near-final" preview versions to use. The name shouldn't be much of a surprise however, since it's the one most of you guessed in our poll, where it nabbed 37 percent of the votes.

In this article: androidm, google, marshmallow, mobilepostcross, video
All products recommended by Engadget are selected by our editorial team, independent of our parent company. Some of our stories include affiliate links. If you buy something through one of these links, we may earn an affiliate commission.