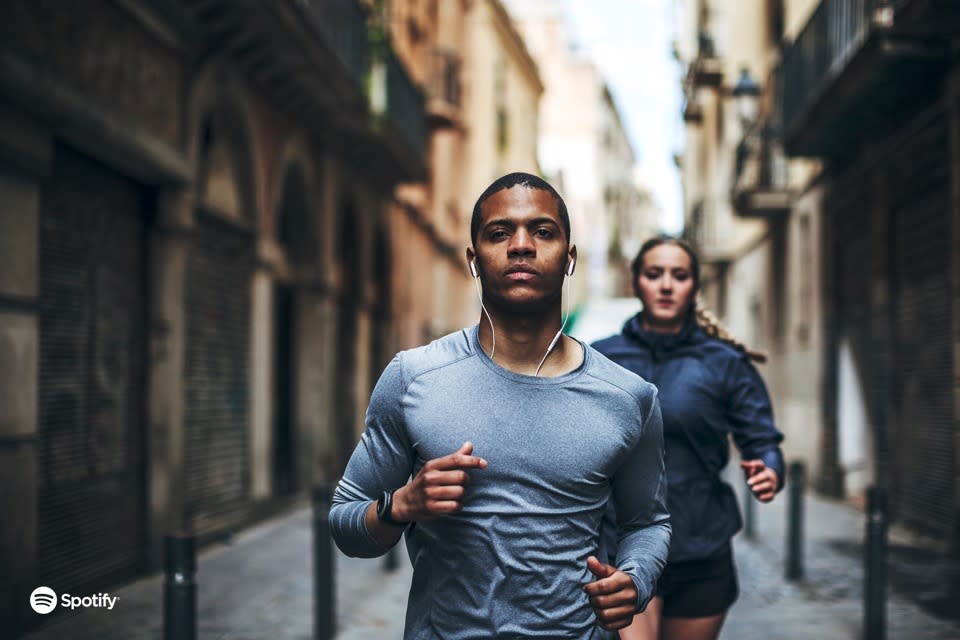 When Spotify announced its new Running feature, only iPhone users were able to utilize its beat-matching skills while out on the streets. It's taken a good few months (far longer than it probably should), but from today, Android device owners can get in on the action too. Spotify says that its latest update, which has already begun rolling out to users, will recommend "multiple-genre playlists" based on your previous music selections and offer ready-made running compositions.

Spotify Running is the latest in a succession of recent updates that help users get into new music. While Discover Weekly and Taste Rewind solely use your existing tastes to match you with artists it thinks you might like, Running asks you to select a tempo and delivers tracks that might help you push that little bit harder -- even if it doesn't always get it quite right.

In this article: android, beat, mobilepostcross, running, spotify, tempo
All products recommended by Engadget are selected by our editorial team, independent of our parent company. Some of our stories include affiliate links. If you buy something through one of these links, we may earn an affiliate commission.