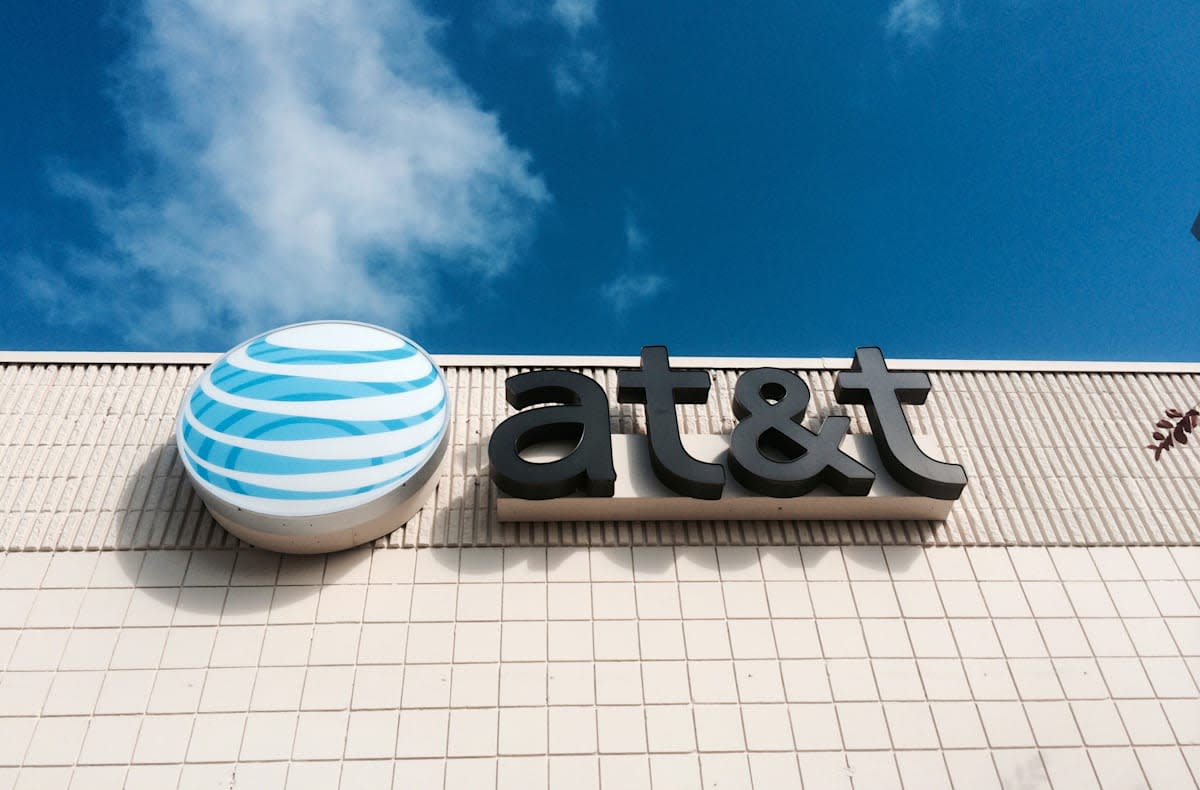 AT&T isn't bringing back its beloved unlimited data plans, but it's doing a better job of taking care of its customers who've held onto those plans for dear life. The carrier announced today that it won't throttle down their data speeds until they consume 22 gigabytes worth of data in one billing cycle and also happen to be in a congested part of AT&T's network. That's a huge step up from before, when it would slow down unlimited data users when they hit 5GB of usage. AT&T was widely criticized for its "not quite unlimited" data plan. But even though it's extinct now, the carrier is still under fire from the FCC, which threatened to fine it $100 million over the unlimited throttling practice. Today's news is basically just shifting the throttling needle, but it's a big enough move that many people will likely never reach the new limit, which might appease the FCC. AT&T says it will also alert customers when they reach 16.5GB of data usage (75% of 22GB), to give them a heads up.

In this article: att, cellular, FCC, mobilepostcross, unlimiteddata
All products recommended by Engadget are selected by our editorial team, independent of our parent company. Some of our stories include affiliate links. If you buy something through one of these links, we may earn an affiliate commission.