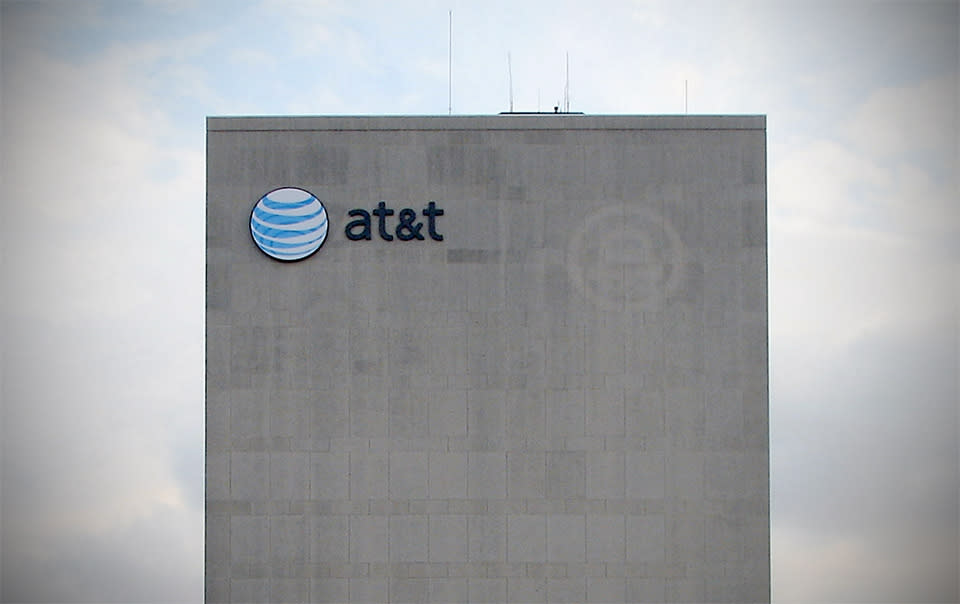 Look, it's no secret that if you've got a old-school unlimited data plan from AT&T, your data speeds get throttled from time to time. Alright, it might be a bit of a secret -- that's why the FCC has just announced that it plans to slap the massive telecom with a $100 million fine for "severely" slowing down users' connection speeds without adequately notifying them of the pokier speeds they might face. In case you haven't been keeping count, that's the single largest proposed fine in FCC history. A senior FCC official stated that service would at times get so slow that "basic mobile applications would not function," and that people who ran afoul of AT&T's rules would get slower data speeds than others for an average of 12 days.

First, though, a little recap. AT&T started offering unlimited data plans to its wireless customers in 2007, and finally stopped doing so in 2010. Here's what happened a year after that, according to the FCC:

AT&T implemented a "Maximum Bit Rate" policy and capped the maximum data speeds for unlimited customers after they used a set amount of data within a billing cycle. The capped speeds were much slower than the normal network speeds AT&T advertised and significantly impaired the ability of AT&T customers to access the Internet or use data applications for the remainder of the billing cycle.

The news comes less than a week since the FCC's new net neutrality rules officially took effect, but this investigation has been in the works for years now. That's why the Commission is hanging its hat on the 2010 Open Internet Order, a troubled basket of oversight that basically got torn apart by Verizon in court last year. Verizon's near-total legal win could have almost stopped the FCC's investigation in its tracks, but the DC circuit court that heard the case upheld the Order's stance on customer transparency so AT&T's. Naturally, AT&T and sympathetic commissioners like Ajit Pai contend that the telecom did disclose the slowdowns, and that the FCC just ignored them all. Thing is, senior FCC officials didn't think the disclosures AT&T did make were sufficiently straightforward. As far as they're concerned, AT&T could've talked about its throttling program left, right and center, but it would've been meaningless unless those disclosures made clear what unlimited customers might run into.

We will vigorously dispute the FCC's assertions. The FCC has specifically identified this practice as a legitimate and reasonable way to manage network resources for the benefit of all customers, and has known for years that all of the major carriers use it. We have been fully transparent with our customers, providing notice in multiple ways and going well beyond the FCC's disclosure requirements.

In this article: att, data, fcc, mobile, mobilepostcross, throttling, verizon
All products recommended by Engadget are selected by our editorial team, independent of our parent company. Some of our stories include affiliate links. If you buy something through one of these links, we may earn an affiliate commission.