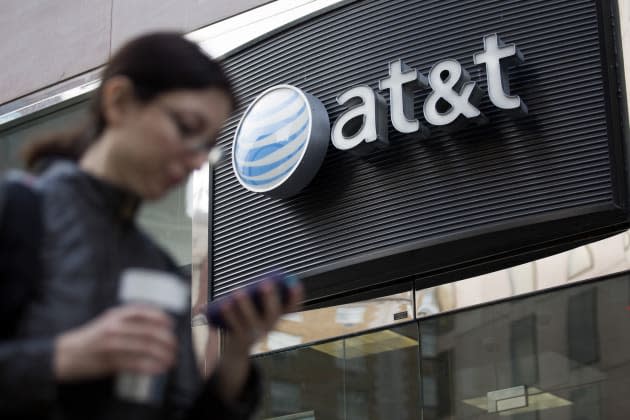 It's no secret that AT&T throttles its users unlimited data connections. The company has been rather open about the policy. However, the carrier insisted that the practice is used to reign in the biggest bandwidth consumers, only necessary to keep network congestion at a minimum. Well, that doesn't seem to be the case. Big Blue's info page for "customers with legacy unlimited data plans" explains that when folks hit the 5GB threshold, they're gonna experience reduced speeds until the billing cycle is up. The reduction to compensate for congestion bit only applies to phones with unlimited data between the 3GB and 5GB mark. Of course, the FCC claims AT&T hasn't been clear about such practices, including just how slow the connection can get, despite the carrier claiming throttled customers get a text message when speeds are cut. In fact, an Ars Technica report found those figures to dip to half a megabit per second. At any rate, if you're a big data user, you can expect slower speeds above 5GB, even when the network's traffic is manageable.

In this article: att, data, mobilepostcross, network, networkcongestion, throttling
All products recommended by Engadget are selected by our editorial team, independent of our parent company. Some of our stories include affiliate links. If you buy something through one of these links, we may earn an affiliate commission.