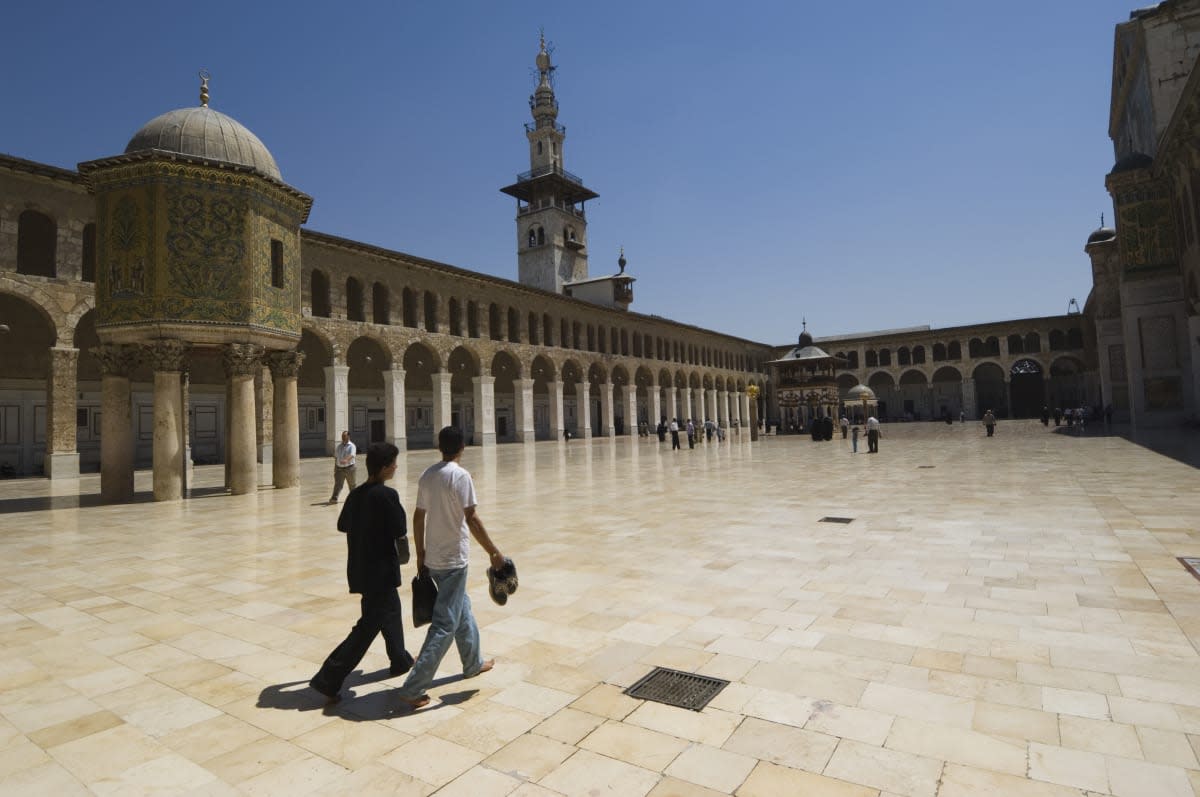 ABC News is experimenting with immersive journalism. On last night's episode of their news program, Nightline, viewers had the option to watch an accompanying 360-degree video piece on their mobile phones or computers. The in-depth story, by reporter Alexander Marquardt, took viewers on a virtual journey through Damascus, Syria, where curators are struggling to protect the country's antiquities from destruction. The network collaborated with Jaunt VR, a California-based studio that creates live-action virtual reality experiences, to produce the video that was shot on a special 16-camera device.

"This rare access also included the streets and historical sights of Damascus, now largely cut off from the outside world," said James Goldston, president of the news network in a staff memo. "Alex and his team explored those streets with one of Jaunt's stereographic cinematic VR cameras, documenting the city's sites – historical treasures now in peril."

VR as a journalistic tool is expected to bring in a sense of presence and empathy among viewers. This immersive news feature, that is now available for download on both iOS and Android phones, epitomizes the potential of the technology. As part of their new initiative, this is the first of many projects that ABC News VR hopes to roll out. They plan to employ the same technique for Pope Francis' upcoming visit and possibly the 2016 Presidential race in the U.S.

ABC Breaking News | Latest News Videos
In this article: AbcNews, ABCNewsVR, av, culture, damascus, gear, ImmersiveJournalism, Jaunt, jauntvr, nightline, Syria, VRJournalism
All products recommended by Engadget are selected by our editorial team, independent of our parent company. Some of our stories include affiliate links. If you buy something through one of these links, we may earn an affiliate commission.