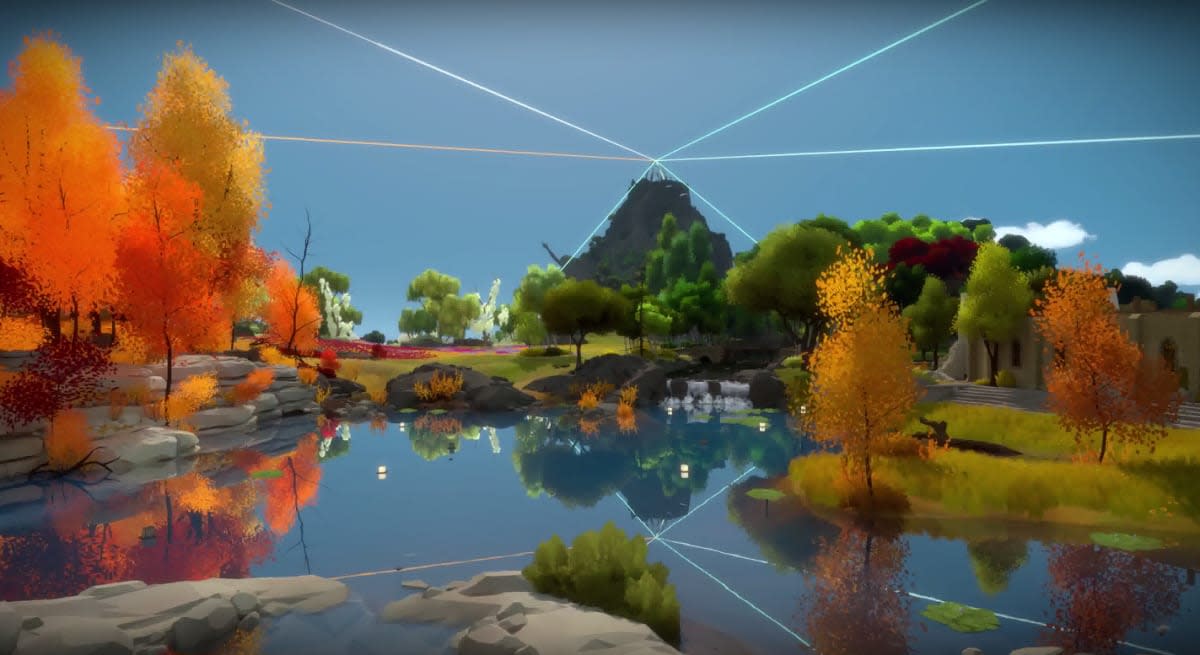 The Witness has been cloaked in a fair bit of mystery since Jonathan Blow started working on it in 2009, right after the rabid success of his first game, Braid. Now, we finally have some concrete information: The Witness will launch on PlayStation 4 and PC on January 26th, 2016. Blow and his team announced the release date in a new (4K, 60fps) trailer that shows off the game's latest graphics and a bit of puzzle-based gameplay.

The Witness takes place on a gorgeous 3D island that appears to be packed with secrets and an odd mix of technology and ruins. It's a big, dense game with 677 puzzles at last count. The Witness is visually reminiscent of The Talos Principle -- a brilliant 3D, first-person puzzle game from Croteam -- but Blow says that's where the similarities end.

Blow definitely hopes plenty of people are interested in The Witness -- over the past six years, he's poured all of the money he made from Braid (millions of dollars) into his second game.

In this article: hdpostcross, JonathanBlow, pc, ps4, STEAM, TheWitness
All products recommended by Engadget are selected by our editorial team, independent of our parent company. Some of our stories include affiliate links. If you buy something through one of these links, we may earn an affiliate commission.