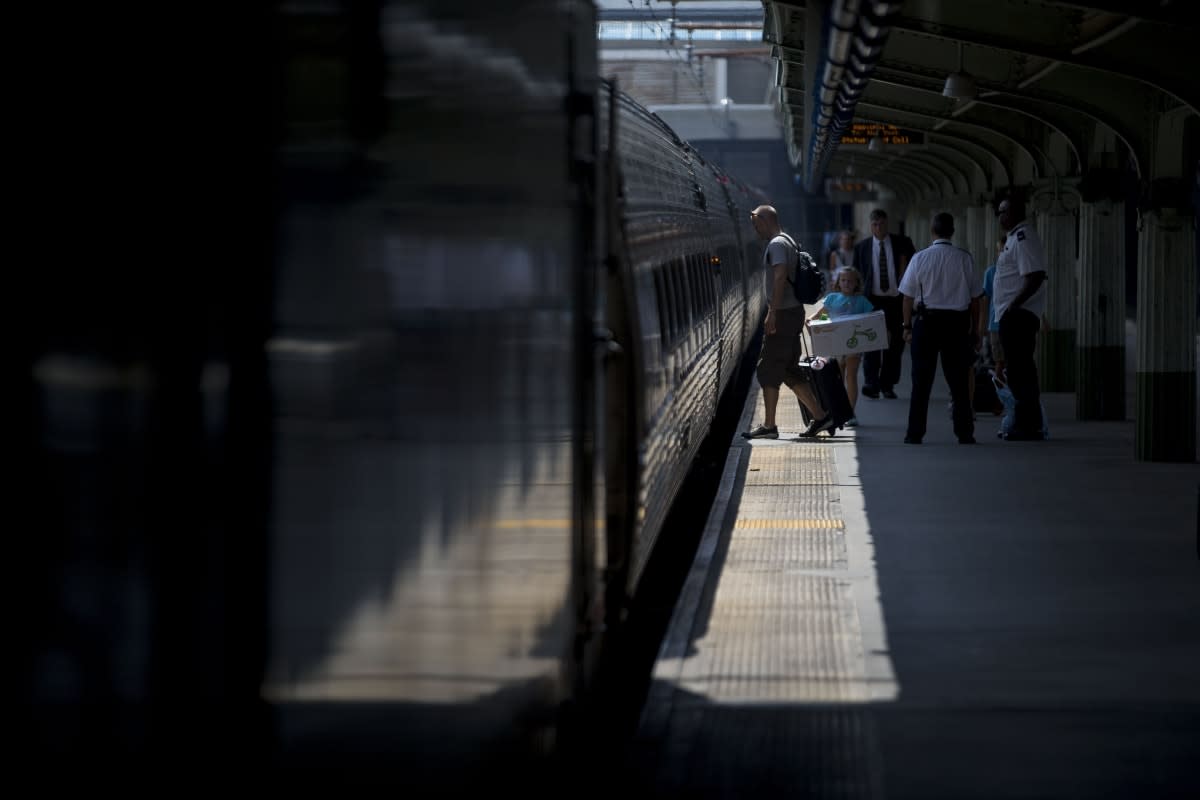 According to a US Government Accountability Office (GAO) report, as many as 70 percent of rail operators won't meet the end of the year deadline for safety controls. Operators are legally required to install positive train control (PTC) systems that slow trains traveling too fast (based on location) by the end of the year. The GAO says that only five rail companies will meet the December 31st deadline to have the safety tech in place. An automatic train control (ATC) system was only installed in one direction on the section of track where an Amtrak train derailed near Philadelphia earlier this year. As you might expect, the safety feature may have prevented that accident entirely by automatically adjusting the train's speed for that portion of the route.

In this article: atc, automatictraincontrol, gao, governmentaccountabilityoffice, rail, railway, safety, train, trains, transportation, us
All products recommended by Engadget are selected by our editorial team, independent of our parent company. Some of our stories include affiliate links. If you buy something through one of these links, we may earn an affiliate commission.