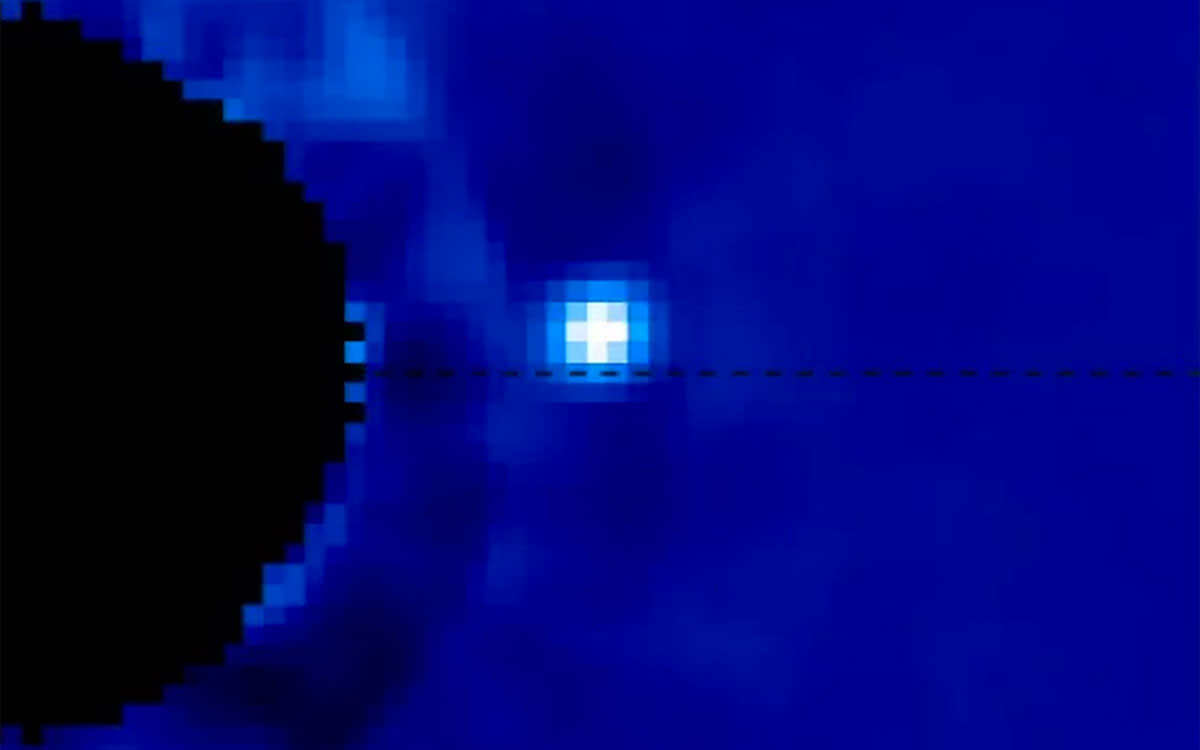 That pixelated dot you see above may not seem like much, but it's a pretty big deal -- it's your best look yet at an alien world. Scientists have used the Gemini Planet Imager to capture the movement of Beta Pictoris b, a gas giant traveling around a star 60 light years away. That's no mean feat when the exoplanet is about a million times fainter than its host, requiring that the Imager block the star's light and compensate for the distortion of Earth's atmosphere. The visuals are important beyond bragging rights, we'd add, since they'll provide more insight regarding both the planet's composition and its relationship to nearby objects. Although it's going to be a long, long while (if ever) before you get clearly recognizable snapshots of an exoplanet, this abstract imagery has more than enough to keep scientists busy.

In this article: betapictoris, exoplanet, geminiplanetimager, planet, science, space, video
All products recommended by Engadget are selected by our editorial team, independent of our parent company. Some of our stories include affiliate links. If you buy something through one of these links, we may earn an affiliate commission.