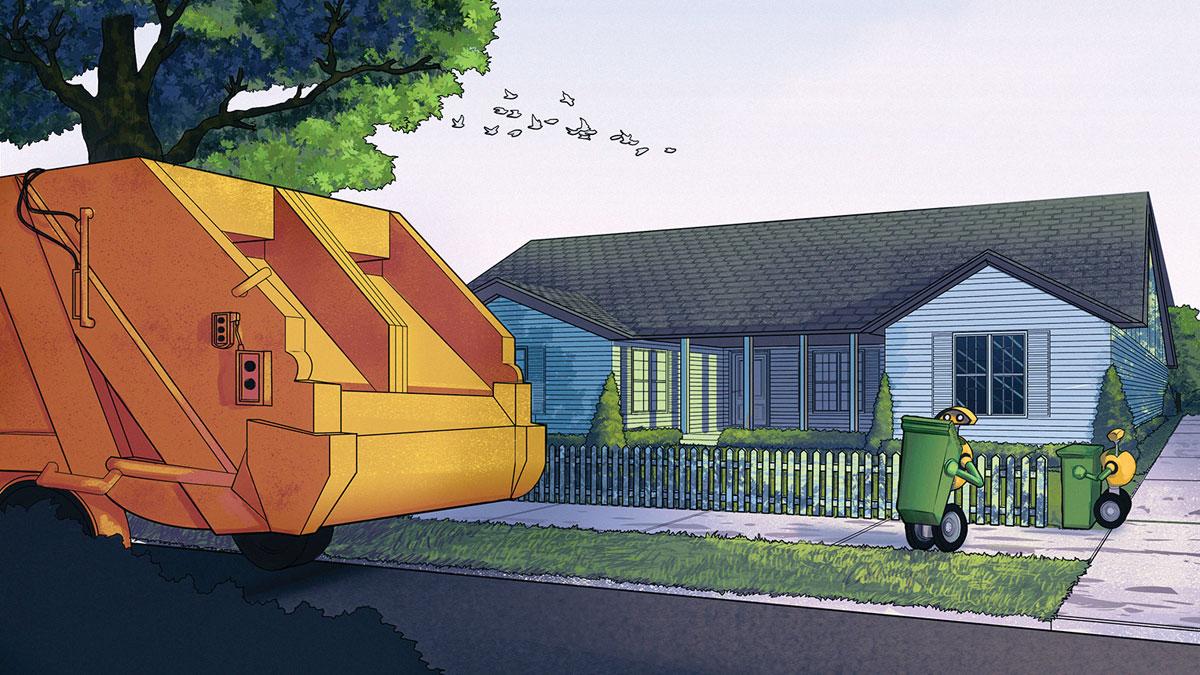 To call garbage collection an inglorious job would be an understatement -- it typically involves early mornings, monotony and (of course) lots of smelly trash. It's the perfect sort of job for a robot, don't you think? Volvo agrees. It's partnering with both universities and waste management firm Renova on ROAR (Robot-based Autonomous Refuse handling), a project that has robots pick up your trash while a human oversees everything from the relative comfort of the garbage truck. It's still early going (the odds are that the end product will look nothing like what you see above), but the hope is that it'll eliminate most of the drudgery and noise of scooping up waste. You should see the first tests in June 2016, although it could be a while longer before you see automatons in front of your house -- ROAR won't be practical unless the robots can reliably empty cans and bins in real-world conditions.

In this article: autonomous, garbage, recycling, renova, roar, robot, robot-basedautonomousrefusehandling, robots, volvo, waste
All products recommended by Engadget are selected by our editorial team, independent of our parent company. Some of our stories include affiliate links. If you buy something through one of these links, we may earn an affiliate commission.