4chan sells to the founder of the site that inspired it

Mega Man meets Pedobear in an ASCII duel to the death 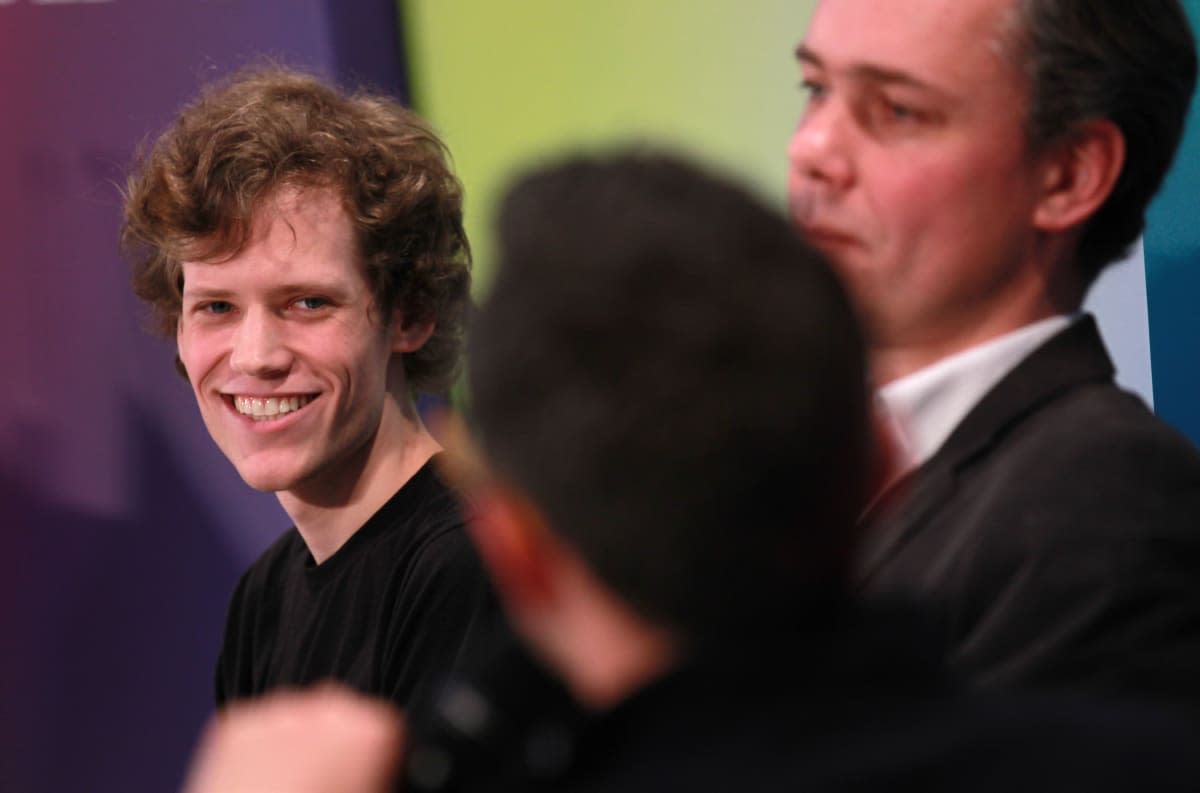 If you know your internet message board history, you know that Chris Poole's legendary 4chan was inspired by 2channel, a board dedicated to anime and other aspects of Japanese culture. Well, things are about to come full circle: Poole (aka Moot) just sold 4chan to Hiroyuki Nishimura, 2channel's founder and the current editor in chief for Variety Japan. The terms of the deal aren't public, but Poole notes to the New York Times that there's a "lot of opportunity" to grow his site with the "right resources." That wouldn't be hard. Unlike some other community mainstays, such as Reddit, 4chan has never really been run as a full-fledged business.

If you're a loyal 4chan user, the handover might be worrying. Part of its appeal is that homebrew, almost-anything-goes vibe that has frequently made it both the launching point for internet memes and a bastion of open, anonymous expression. However, Poole believes that he's putting his creation in good hands. Nishimura is the "only person in the world" with as much experience running a message board like this -- if anyone can understand what makes 4chan popular, it's him.

The real question is whether or not he can (or wants to) make it a profitable venture without compromising its spirit. Reddit has already taken some flak for cleaning up some of its hate communities in its bid for mainstream success. While 4chan already has experience with this kind of backlash (the notorious 8chan board exists partly to house 4chan exiles), it's still considered more laissez-faire than its commercial cousin. It risks losing that image if it goes too far in sanitizing the experience for the sake of advertisers.

In this article: 2chan, 2channel, 4chan, chrispoole, ChristopherPoole, HiroyukiNishimura, internet, moot
All products recommended by Engadget are selected by our editorial team, independent of our parent company. Some of our stories include affiliate links. If you buy something through one of these links, we may earn an affiliate commission.