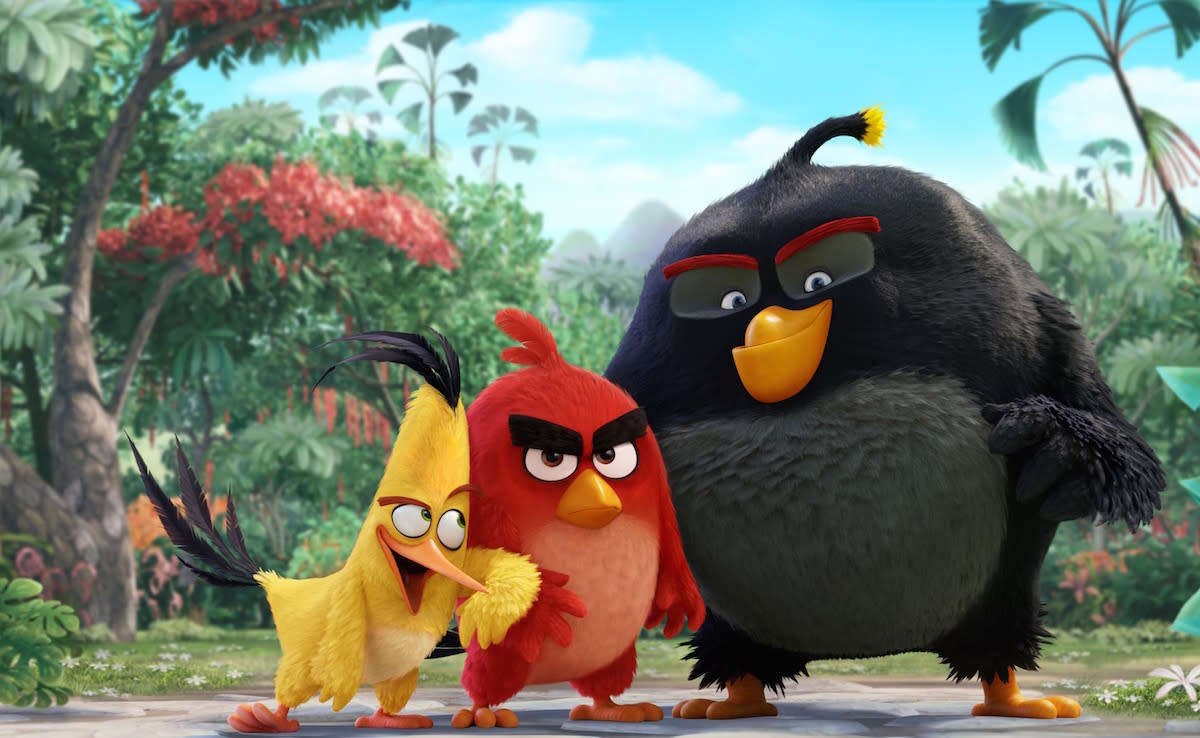 Yes, folks, it's all happening. The first trailer for The Angry Birds Movie has arrived. Directed by Clay Kaytis and Fergal Reilly (both first timers), and written by Jon Vitty (The Simpsons), the animated film seems to focus on the origin story of why these famous birds are, well, angry. Red, perhaps the most popular character, is voiced by Jason Sudeikis, while Danny McBride does the honors for Bomb -- you know, the black bird who likes to blow up. The rest of the cast is made up by other well-known stars, including Bill Hader, Josh Gad, Maya Rudolph and Peter Dinklage. Interestingly enough, The Angry Birds Movie is now slated to hit theaters in May 2016, a couple of months earlier than originally announced.

In this article: AngryBirds, AngryBirds:TheMovie, AngryBirdsMovie, hdpostcross, mobilepostcross, Rovio, SonyPictures, TheAngryBirdsMovie
All products recommended by Engadget are selected by our editorial team, independent of our parent company. Some of our stories include affiliate links. If you buy something through one of these links, we may earn an affiliate commission.