After Math: Gaming the system

Recommended Reading: The gadgets and cocktails of James Bond 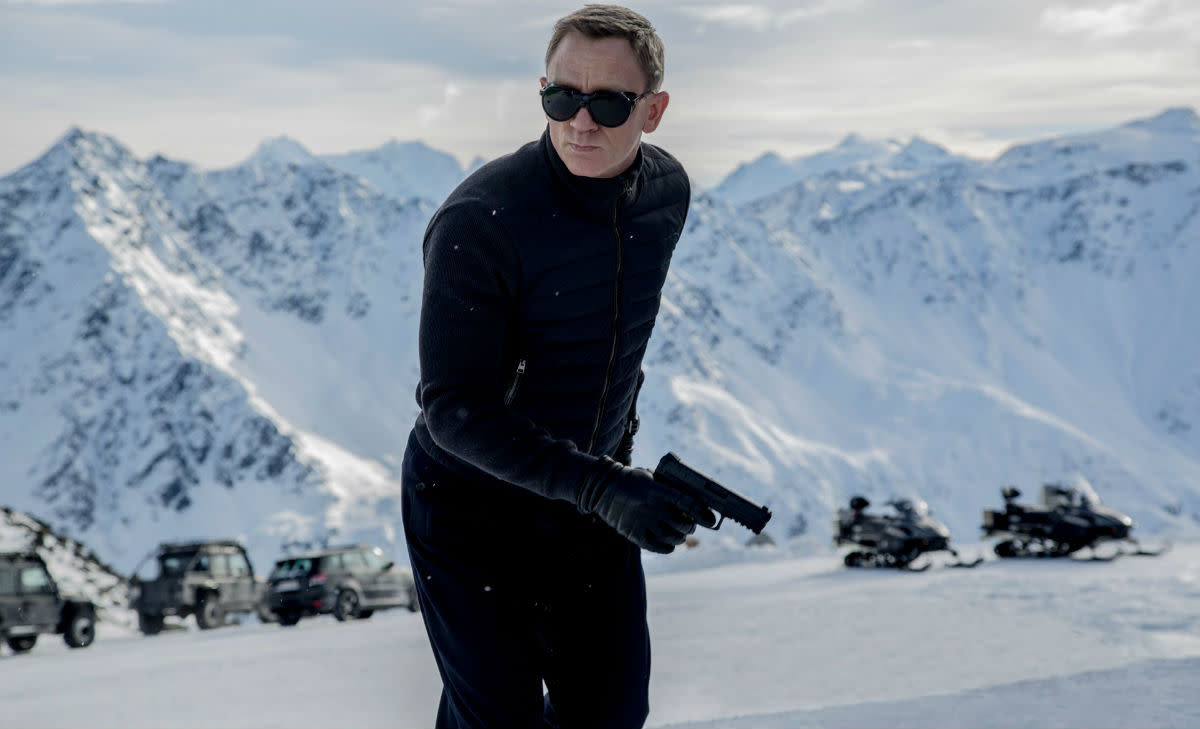 Night vision is slowly working its way into mainstream use. An example of this comes with a report from the ​Telegraph that says cinema staff in the UK will use military-grade night vision headsets to combat piracy during the UK's early run of the new Bond romp Spectre. Like something lifted straight out of a Bond film, staff will don these goggles in auditoriums across the country to catch those who are trying to record the movie for illegal distribution. A manager at a UK cinema told Engadget that for high-risk titles such as this, extra measures against piracy are fairly standard -- but we wager not quite so apt for the movies as in this case.

In a world where technology behind the movie has to compete with that (literally) in front of it, cinemas have to consider which films are the hottest targets, and communicate the need for extra vigilance to staff. "James Bond is a big risk and we will be working with cinema operators and the distributors making sure we will keep that as tight as possible. We really don't want to see that recorded," said Kieron Sharp, director general of the Federation Against Copyright Theft. It turns out the villains that really need to fear Bond's wrath are those with their cameras at the ready when the cinema lights go out.

In this article: Bond, hdpostcross, NightVision, piracy, Spectre
All products recommended by Engadget are selected by our editorial team, independent of our parent company. Some of our stories include affiliate links. If you buy something through one of these links, we may earn an affiliate commission.