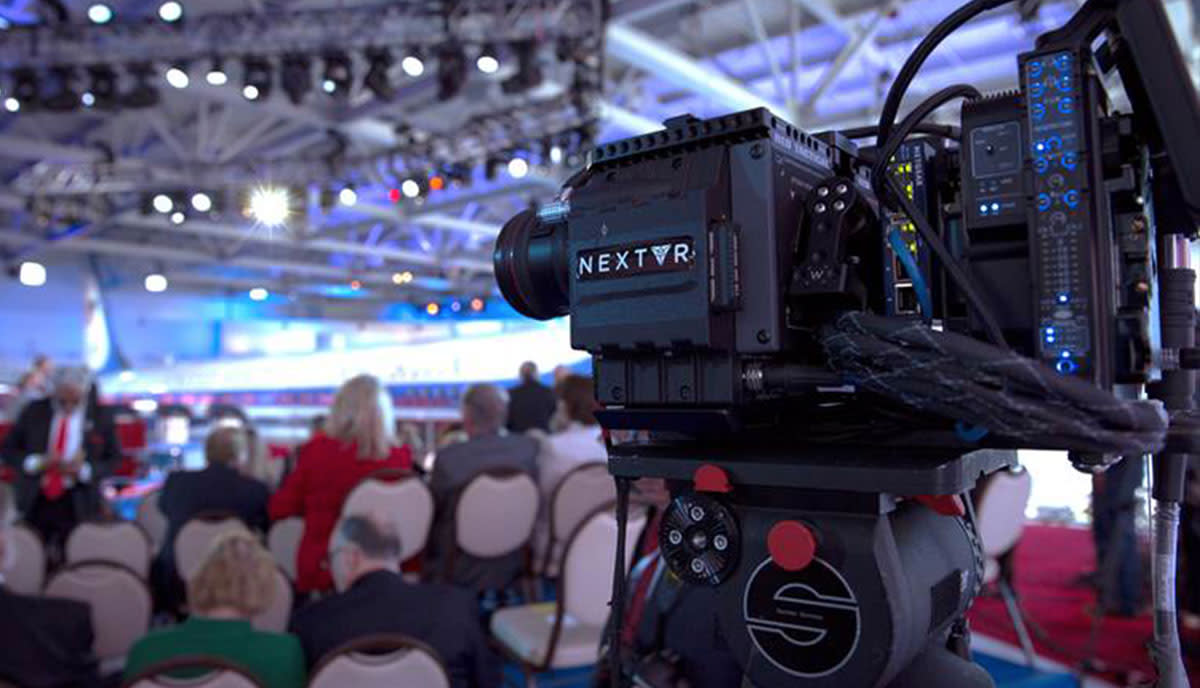 CNN has announced that it's going to live stream the full Democratic presidential debate in VR on October 13th. The move comes after the success of VR highlight clips that the channel made available following the recent Republican debate. As with the previous event, the network has teamed up with NextVR, letting users of Samsung's GearVR to experience the hot, political action as if they were sat in the Las Vegas audience. CNN hasn't revealed if it's planning to ask Bernie Sanders to leap towards the camera to make the whole thing more immersive, but a little part of us can hope, right?

In this article: CNN, Debate, DemocraticParty, Democrats, GearVR, hdpostcross, NextVR, PresidentialDebate, VR
All products recommended by Engadget are selected by our editorial team, independent of our parent company. Some of our stories include affiliate links. If you buy something through one of these links, we may earn an affiliate commission.