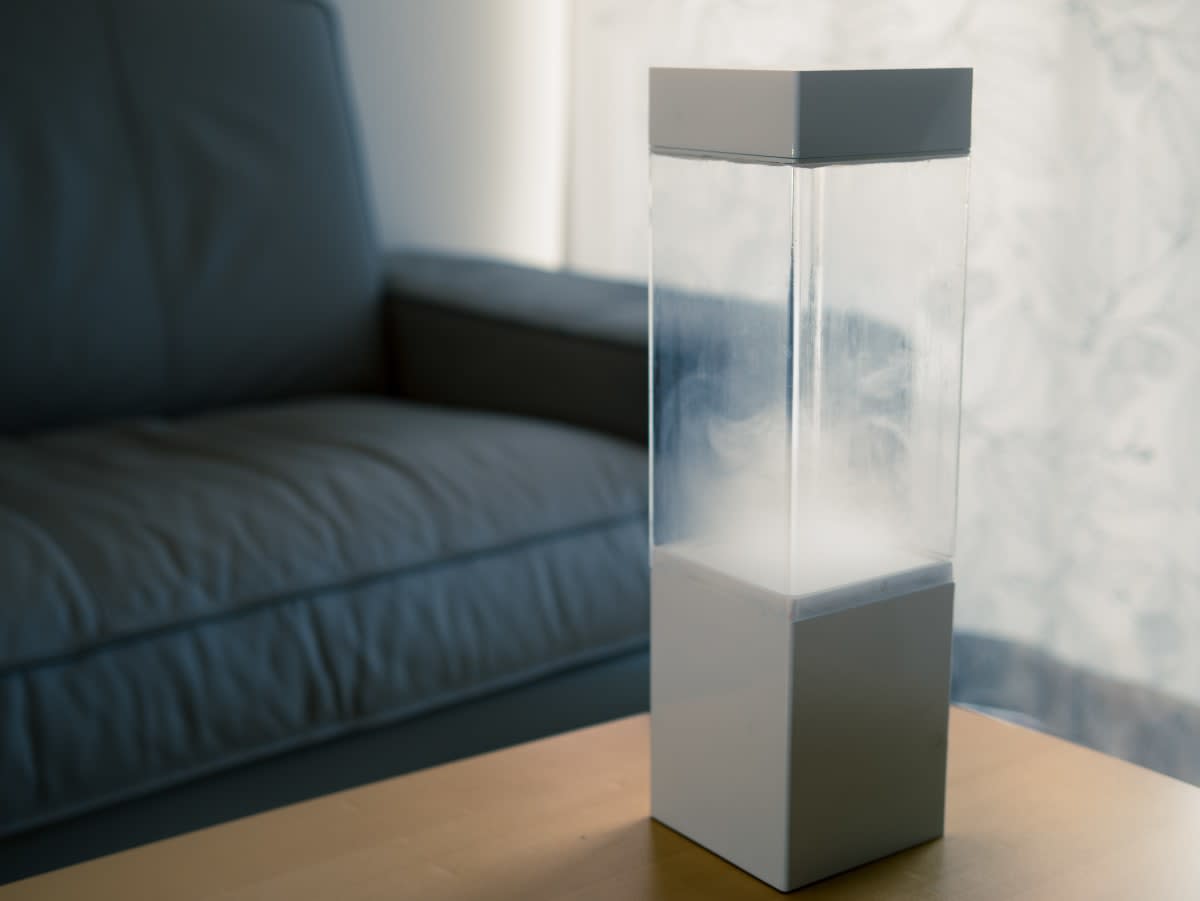 The team behind the Tempescope has announced that they're launching an Indiegogo campaign for the device at the end of the month. The Tempescope is an "ambient weather display" that shows you tomorrow's weather with physical examples. That is, if it's going to be cloudy with light showers, the device itself will generate clouds and precipitation within its plexiglass cube. The current version of the device can recreate rain, clouds and lightning (though they're still working on getting it to snow). The team will be offering 2000 units at $200 a pop starting September 30th. Now if only there were a way to wire it up to your BloomSky.

In this article: display, IndieGoGo, Tempescope, weather
All products recommended by Engadget are selected by our editorial team, independent of our parent company. Some of our stories include affiliate links. If you buy something through one of these links, we may earn an affiliate commission.