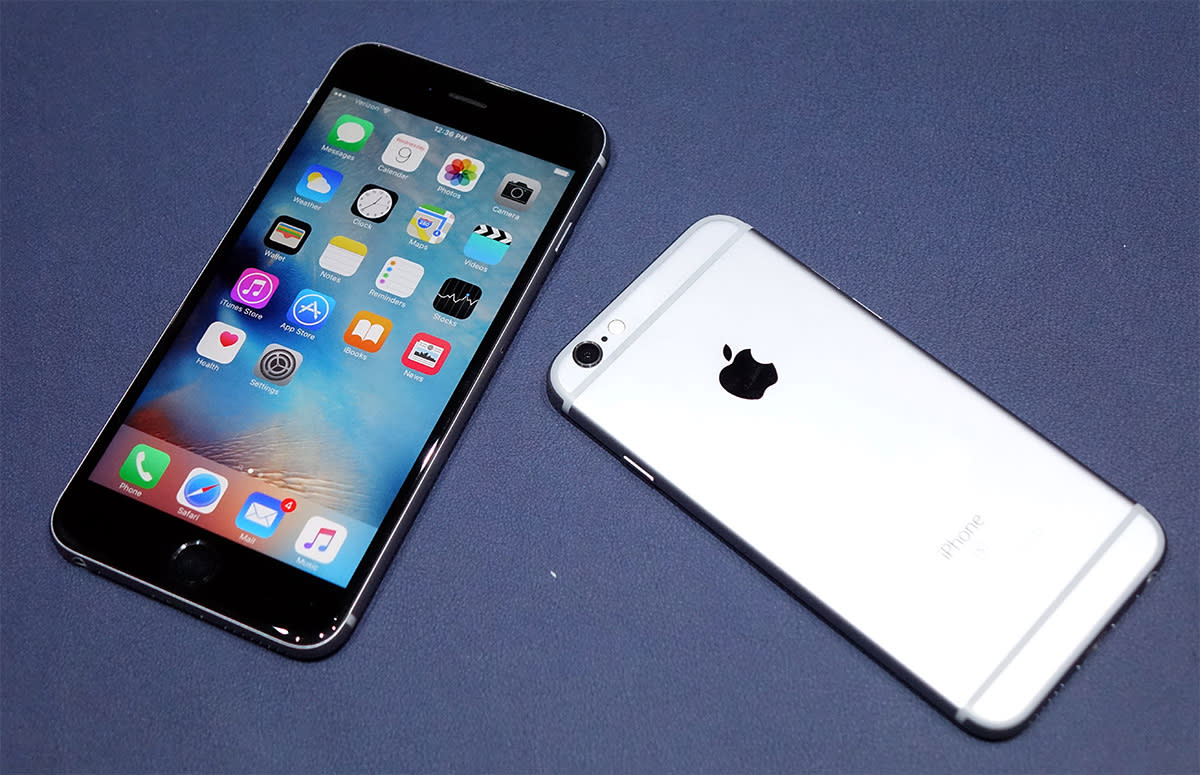 Apple's iPhone 6s is the company's new sales champ, with 13 million units sold just three days after launch. "Sales... (blew) past any previous first weekend sales results in Apple's history," said CEO Tim Cook in a statement. The new handset easily beat the iPhone 6, which was in 10 million consumer's hands by the same three-day period a year ago. So how did Apple manage to sell around $10 billion worth of phones in such a short time-frame? Good press on the devices didn't hurt, but for the first time, the iPhone 6s launched in China at the same time that it debuted in the US and Europe.

The iPhone 6 and 6 Plus were also supposed to debut in China last year, but the launch was delayed by regulatory hurdles. The vast number of extra consumers in the nation, which is Apple's second biggest market, no doubt juiced sales this time. It doesn't diminish the feat, however, because the iPhone 6s and iPhone 6s Plus launched in just 12 countries, and will be available in 40 more starting on October 9th. When all is said and done, Apple's latest smartphones will be on sale in 130 countries total by the end of the year.

In this article: apple, iPhone, iPhone6s, mobilepostcross, record, sales
All products recommended by Engadget are selected by our editorial team, independent of our parent company. Some of our stories include affiliate links. If you buy something through one of these links, we may earn an affiliate commission.