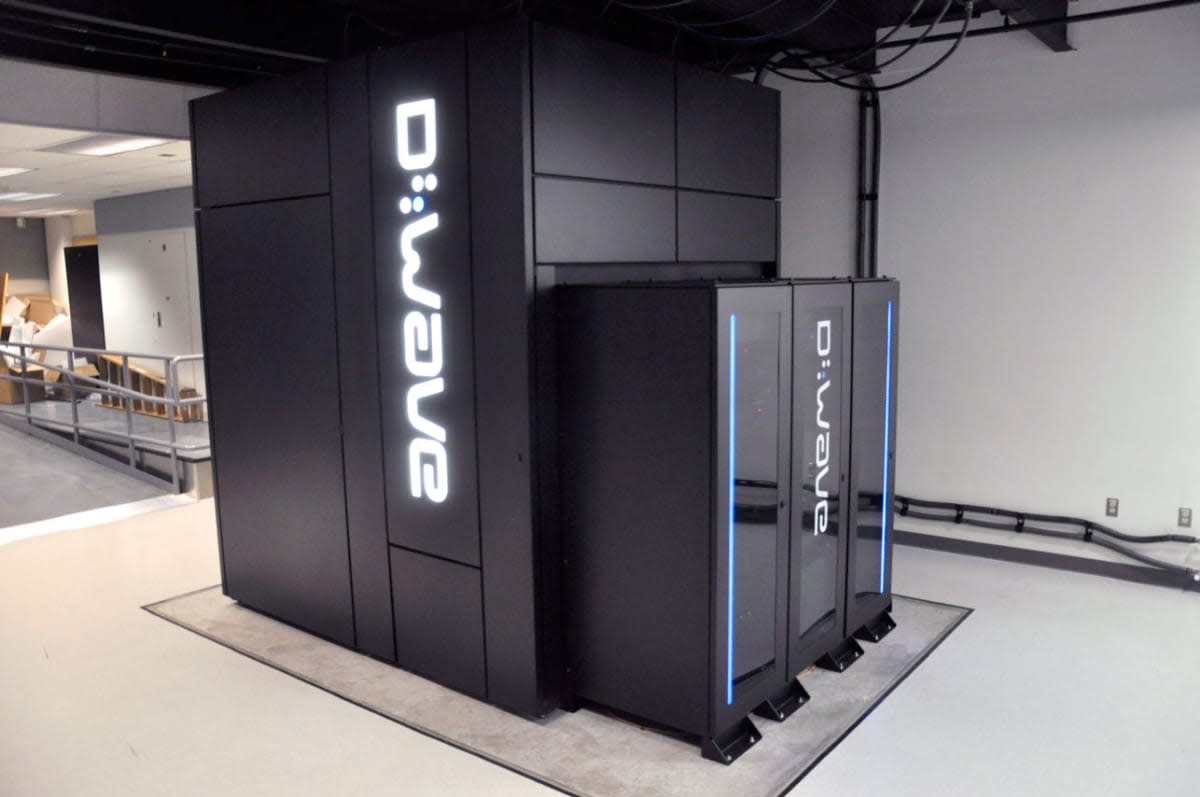 D-Wave, a Canadian quantum computing firm, announced on Monday that a consortium between Google, NASA and the USRA (Universities Space Research Association) has agreed to extend its existing contract with the company for another seven years. This new agreement will see the existing 500-qubit D-Wave Two hardware remain at NASA Ames research center as well as install new quantum computers as they are invented. The Google-led consortium employs these computing platforms to study how the emerging technology could help develop AI and machine learning systems. NASA specifically uses the computer to generate better mission-control supports.

In this article: D-wave, gadgetry, gadgets, google, NASA, personal computing, personalcomputing, quantumcomputing, TL17QNTM, USRA
All products recommended by Engadget are selected by our editorial team, independent of our parent company. Some of our stories include affiliate links. If you buy something through one of these links, we may earn an affiliate commission.