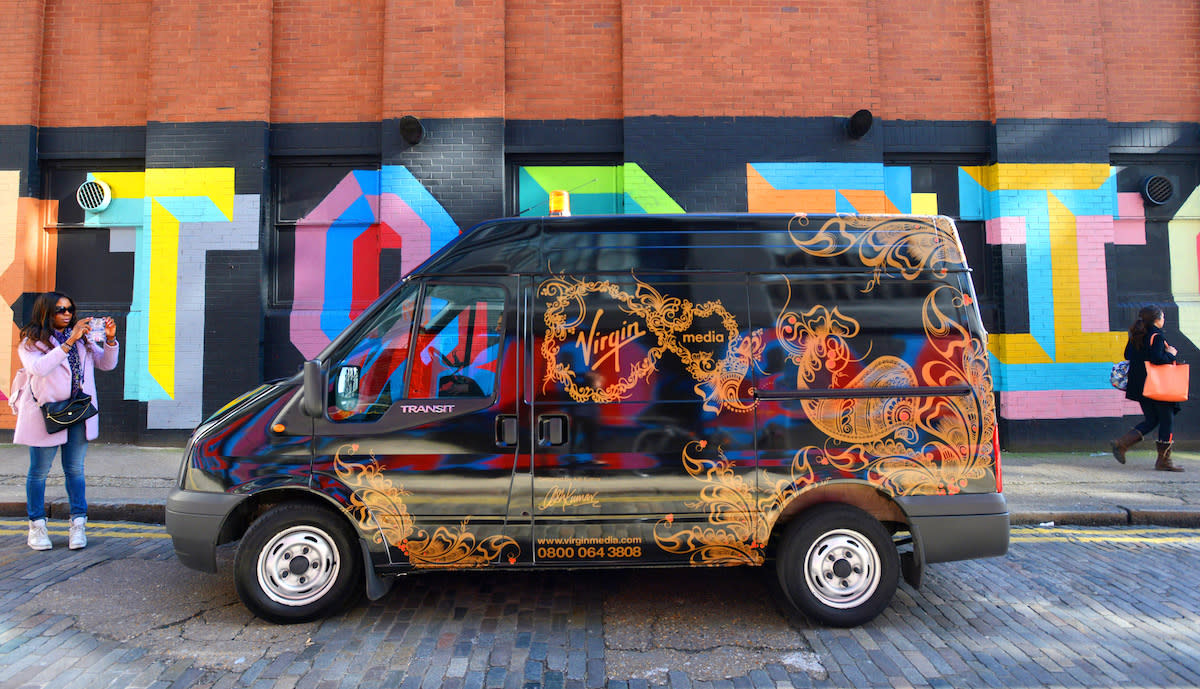 When Vodafone confirmed it was talking to Liberty Global, owner of Virgin Media, about a "possible exchange of selected assets," it suggested that the operator was looking to bulk up ahead of BT's upcoming EE merger. It's been several months, but the mobile provider announced today that discussions have been "terminated." Neither company has given a reason, but Liberty Global chairman John Malone recently indicated that Vodafone would find it difficult to find the money to buy the company outright, even though a broadband consolidation via Virgin Media was most likely on the cards. Vodafone recently returned to the broadband market, but has seen rivals BT, TalkTalk and Sky all expand their mobile and TV services in the past year. Virgin Media would have provided the perfect base from which to build a true quad-play offering, but it appears Vodafone will now have to go its own way.

In this article: liberty global, merger, mobilepostcross, virgin media, vodafone
All products recommended by Engadget are selected by our editorial team, independent of our parent company. Some of our stories include affiliate links. If you buy something through one of these links, we may earn an affiliate commission.